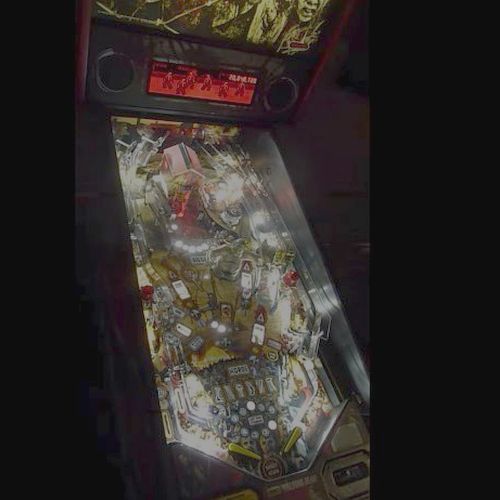 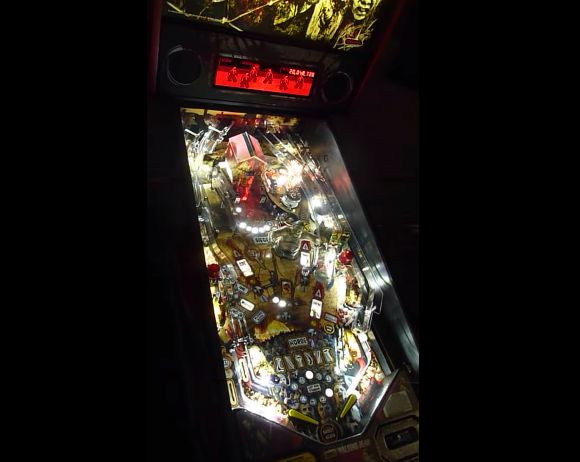 The videos have started to come out with Walking Dead gameplay. Here’s one now that stacks Multiballs. Remember this is early code. 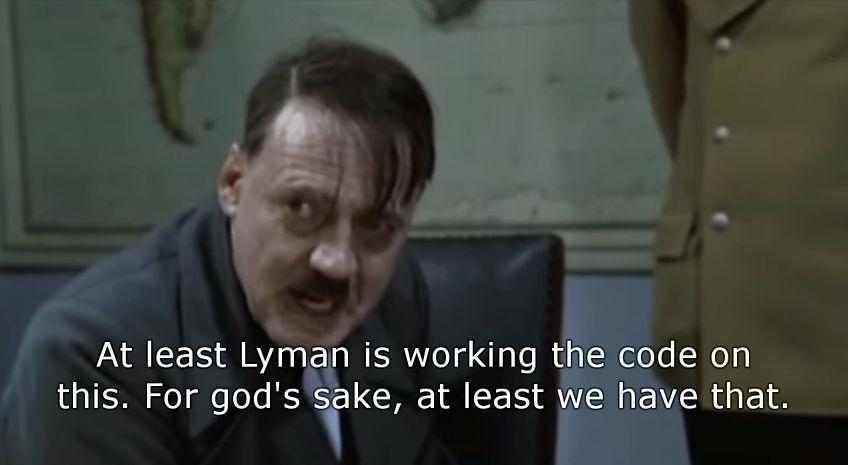