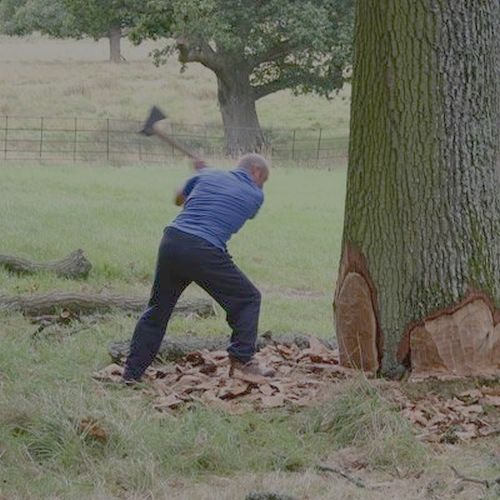 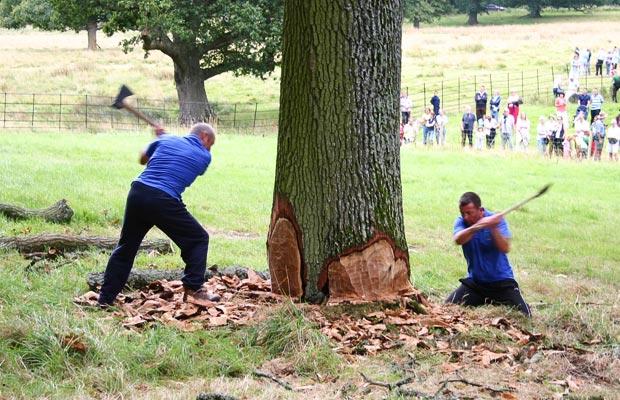 Describes a player who is either:

“Are you aware that the origin of the term “Chopping Wood” in pinball actually began with a POTC ? In fact, It will be the 7th anniversary of the term next Friday night at Expo in Chicago! It was all started by Frederick FunkyFresh Richardson, on a roll in a crowded Neil Shatz’s hotel room, describing Keith Elwin’s recent qualifying attempts on POTC at Expo ’06. Not sure why Steven Bowden doesn’t have the term in his Pinball Dictionary yet, since it’s basically the “grandfather” of modern competitive pinball slang.”