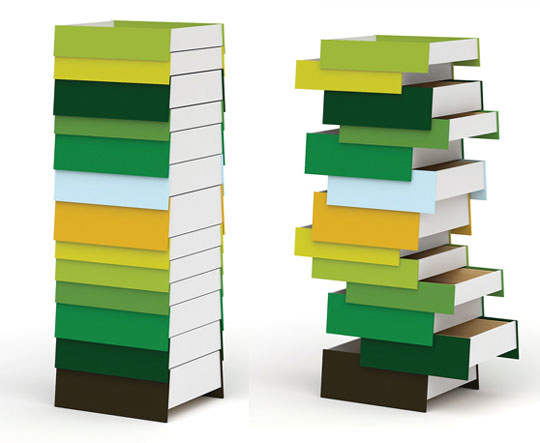 Activating a combination of two or more modes, features or multiballs simultaneously. Stacking can result in shots being worth more than normal. It can also cause many more high scoring shots to be active than normal. When making a shot, the player is rewarded with the points from all of the stacked features active on that shot, even though only one scoring notification is seen on the display.

The player may activate modes at any time in games like The Addams Family and Twilight Zone. This could mean that many modes, with different timers, are running at the same time. The only feature that stops the stacking on these stack-friendly games is usually a multiball.

Get Elk Multiball ready with the Buck waiting to be hit on the last bullet, then start Big Buck Multiball + start Elk Muliball + start any Bird Multiball (the order in which you do this is also very important)

In Monster Bash, any Monster Modes activated while going into a Multiball have their timers frozen during Multiball which is a nice bonus.

In The Simpsons Pinball Party, everything can be stacked. Everything. Even things that exist outside of the game can be stacked in the game.

Some impressive stacking iterations can be built as the rules of the game allow them. If you can get the following Quintuple Stack when you play Lord of the Rings, prepare for your score to jump by leaps and bounds:

This stack is really difficult to achieve, because many fortunate things have to fall into place at the right time. Also, you have to collect each feature quickly. The 2X scoring, Ring Mode, and Super Ring Frenzy features all have timers on them. Although, you will probably get an extra 30 counts worth of 2X scoring if you can hit the Palantir target during this exciting journey.