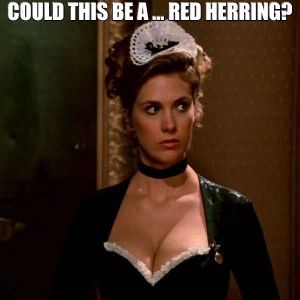 The 2013 PAPA World Pinball Championship is coming this August 8-11, 2013. Usually PAPA does not give any clue as to what games will be in the tournament banks before the event. However, due to circumstances stated below, PAPA has released a list of likely games to be used in the tournament banks. This is of particular interest to me as a tournament player.

The following is a (large) except of a post explaining why they are doing this.

“… PAPA has also made several improvements to the inside of our own facility by using non-kickstarter, private donations. These improvements have required us to allow far more workers and volunteers inside of the facility this summer than is our normal practice, meaning several people have seen rows of games lined up in the different divisions.

“PAPA’s standard practice is to not reveal the games to be used in our World Championships until the day of the tournament. Because so many people have gained access to the facility this summer, we want to keep the competitive balance as fair as possible between all potential players and announce the games that others have seen. Next year, we will return to our standard operating procedure and keep the doors closed during the summer months.

“Other games that have been seen in one of the banks during the past several weeks include: Hoops, Dirty Harry, Iron Man, Baywatch, Apollo 13, Demolition Man, Fish Tales, and Derby Day. The above list is NOT FINAL. Games are frequently moved in and out of position for a variety of reasons, and a number of the games listed in the above divisions may be there for a variety of reasons, such as filming a video. We are only providing this list to let all players know what others have seen at our facility so far this summer and provide a “likely” list of games…”

This is a brilliant move by PAPA. Why? Think about it for a minute. This list means ABSOLUTELY NOTHING! This is only a list of “likely” games that you might see in the tournament banks. The PAPA tournament directors could decide to switch any number of games from this list at any time before the event.

Now, everyone can be assured that everyone else is still equally clueless as to what games will appear at the PAPA 16 tournament. This also assures that, no matter who saw what, the PAPA tournament will still be fair for everyone.