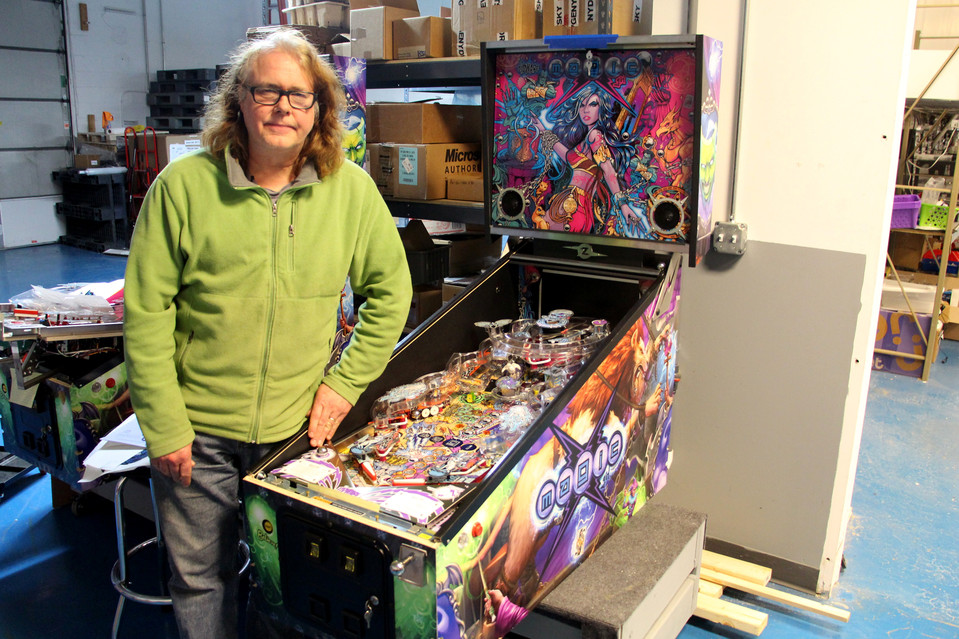 What has happened to The Wall Street Journal?

Was there only cursory research done for this article? Before this, we had the PewDiePie not-scandal boosted by The Wall Street Journal’s “research” of his past videos.

Now we have this.

“I had a dream in my head that I would have my own company,” said the 54-year-old, who sports shoulder-length red hair. “But I’m more of an artisan. I just became overwhelmed.”

To understand how one of the most elusive pinball games ever built—the hobby’s Mona Lisa—hit some bumpers, one must travel back to Chicago a quarter-century ago. The Second City was a pinball mecca then, where manufacturers turned out legendary games like Fireball and Medieval Madness. Mr. Popadiuk was one of the greatest designers

I do suggest reading the article. If only to see if your perspective on the quality of journalism, dispensed by The Wall Street Journal, changes after reading it.

If this is your first time seeing information about Magic Girl, there is an entire series of “where’s the money, Lebowski” backstory that is not covered in the article. Plus, it’s paywalled so whatever.

I guess if you own a Magic Girl or any Magic Girl parts, at least you can try to sell while the publicity is hot.

WSJ, I am disappoint!