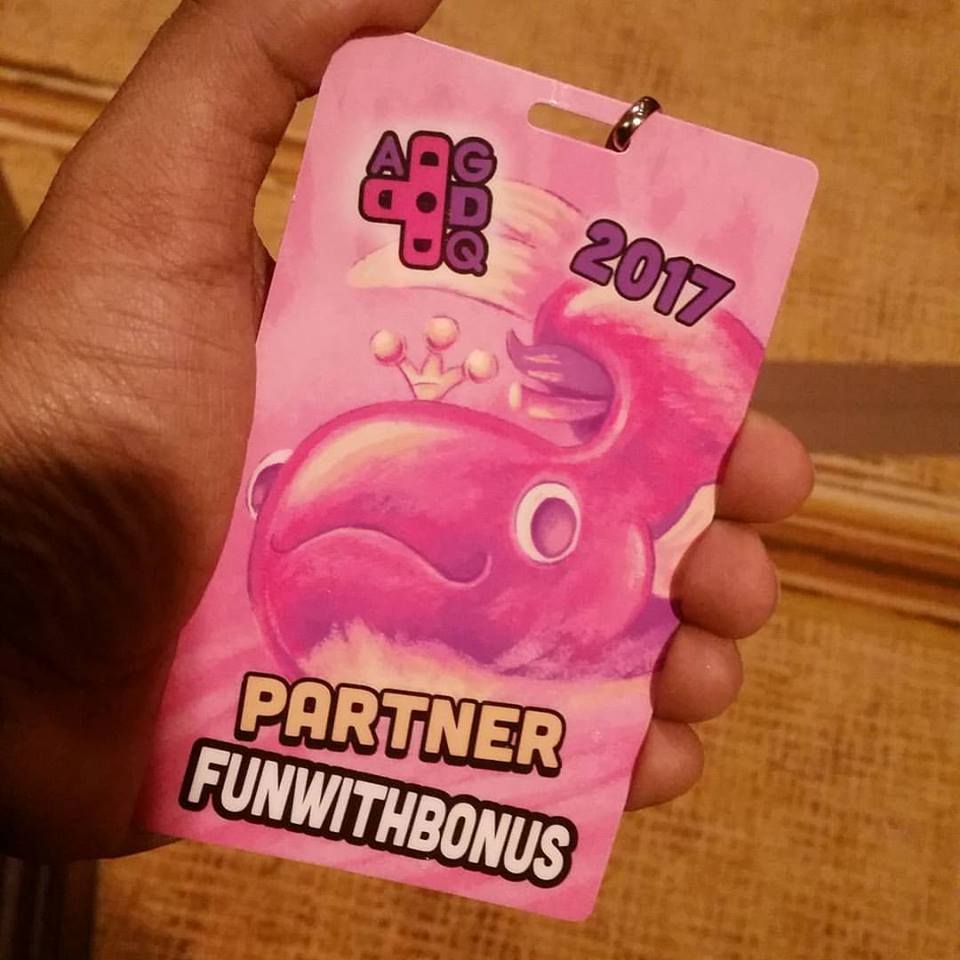 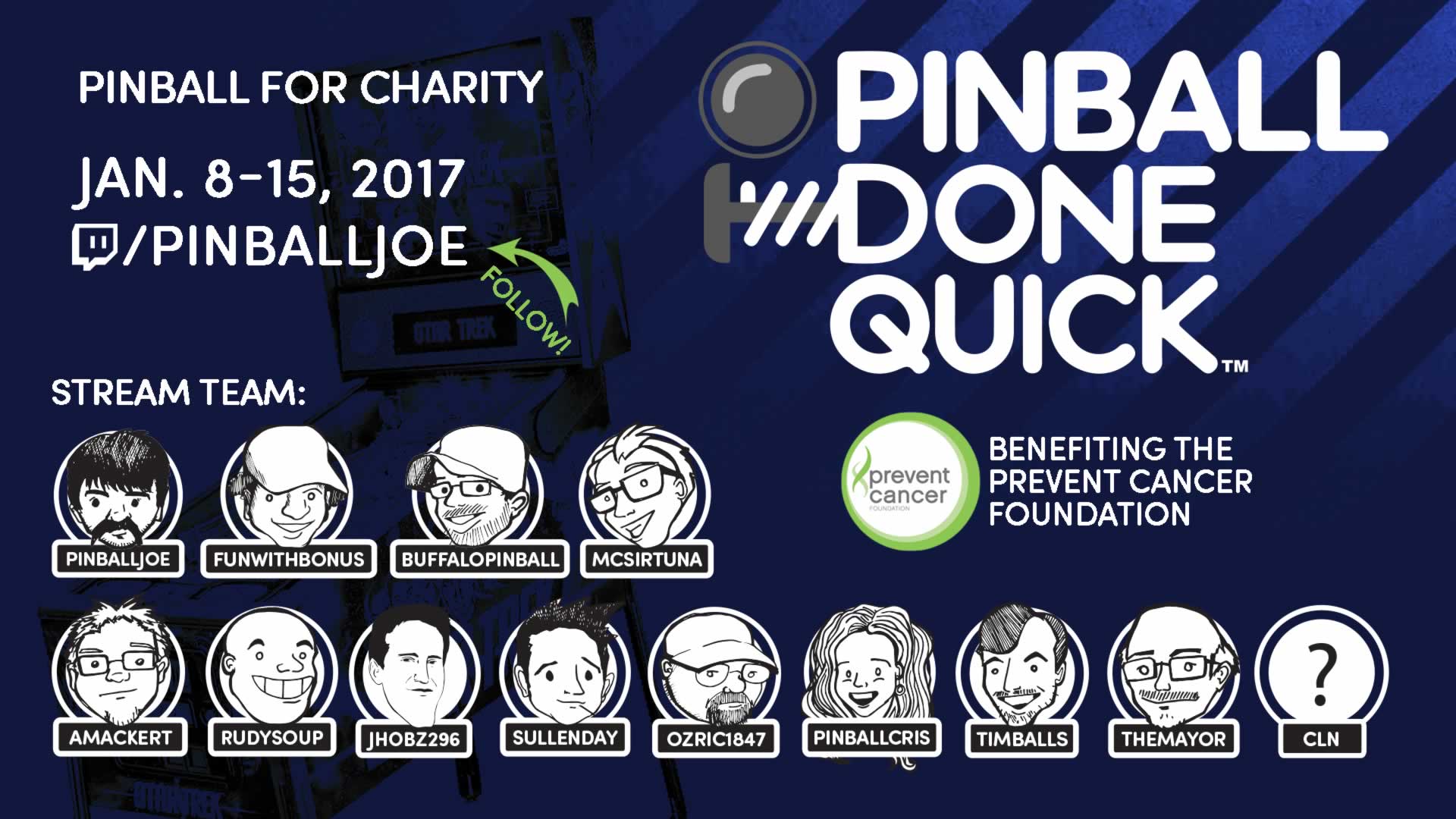 … as part of Awesome Games Done Quick and their record-setting $2.2 Million fundraising effort!

For over 8 straight days of 24 hour coverage, the Pinball Done Quick stream team played pinball and did speedrun challenges for donations to charity. I am happy to have been invited to be a small part of the event along with these dedicated live streamers.

Special thanks to the Games Done Quick team and especially all of the generous donators and new subscribers to PinballJoe’s channel. All donations, subscriptions and contributions went toward the $14,000 pledge to Awesome Games Done Quick and their fundraising endeavors. 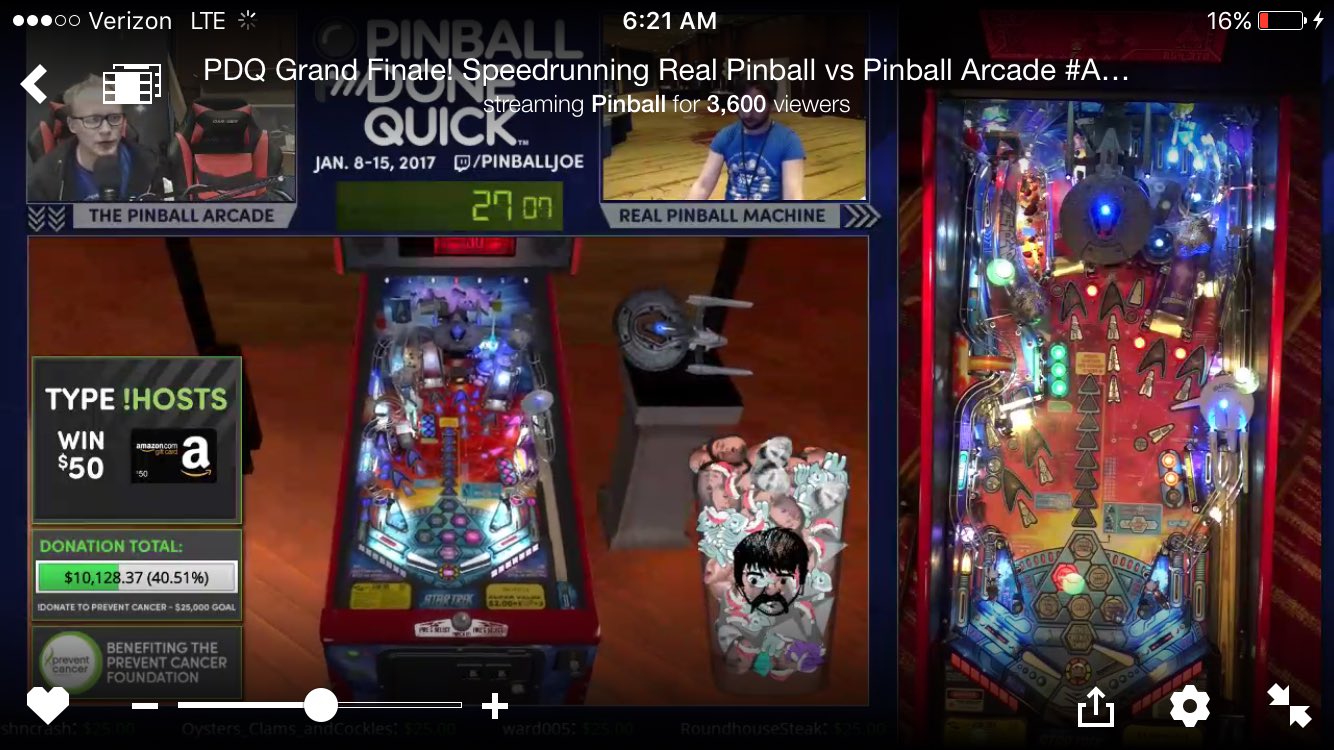 Among the highlights were, record-setting speedrun attempts at Game of Thrones‘ Hand of the King and Iron Throne. A spotlight on Dutch Pinball’s The Big Lebowski. Also, speedruns toward the Kobayashi Maru Multiball on Stern’s Star Trek and a live competition between players on the real Star Trek pinball vs. Stern’s Pinball Arcade version of the game. Plus, the virtual version of Ripley’s Believe it or Not gets owned as part of the finale. 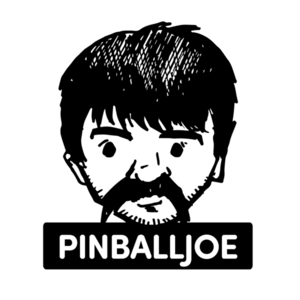 Watch live video from on www.twitch.tv