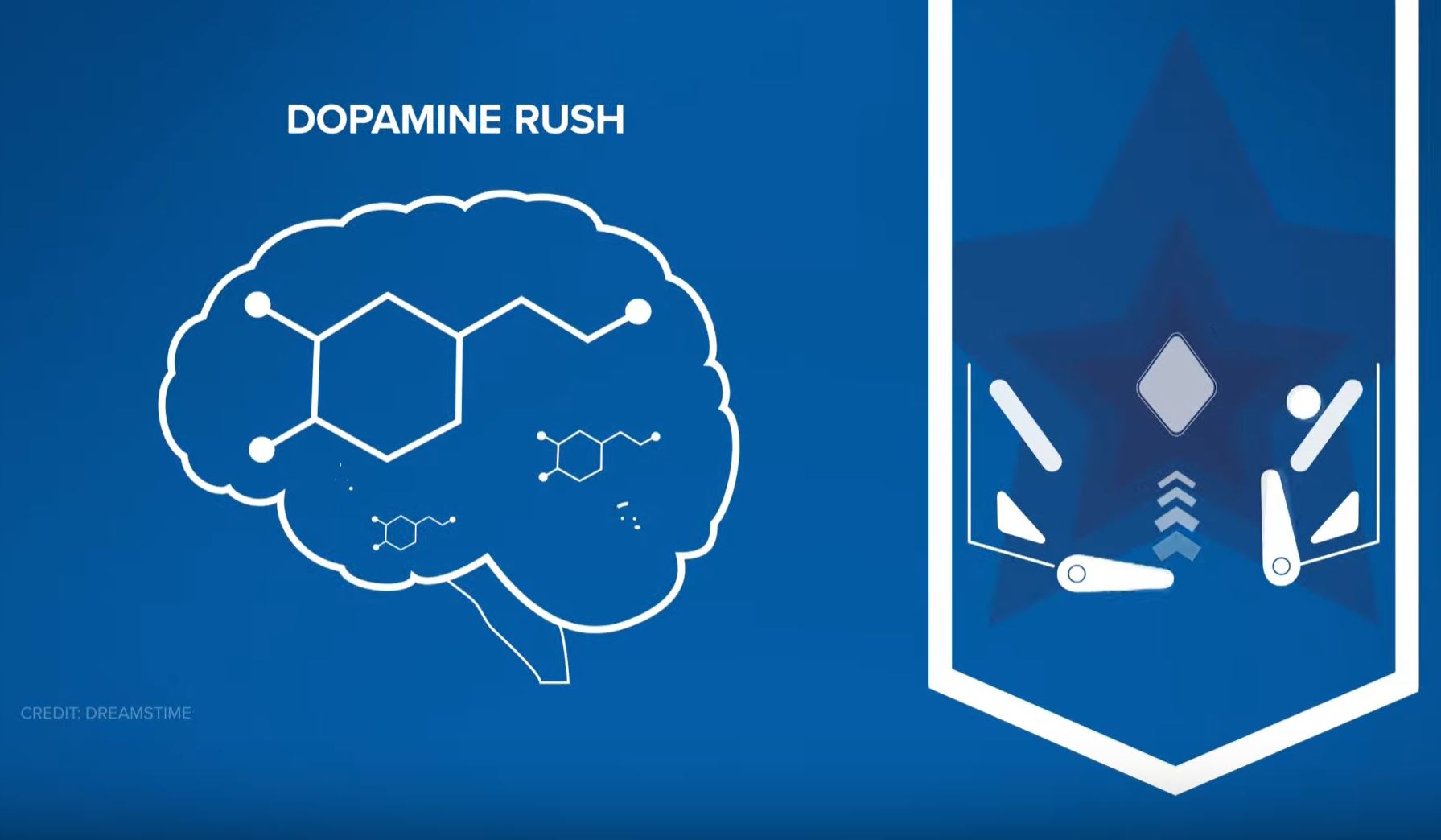 Look at that right flipper in the feature image! That’s impressive! That’s WAY beyond Gottlieb level catching! That nearly completely unrelated to the feature, I know.

In Portland, an unrivaled pinball revival is in play. Less resurgence, more renaissance.

“Portland is the pinball mecca,” said Logan Bowden, owner QuarterWorld Arcade on Southeast Hawthorne Boulevard, which features 34 pinball games. That’s just a small fraction of the nearly 500 pinball machines Bowden has collected. He leases many of those games to bars and restaurants all around Portland as part of a bigger strategy.

“We as QuarterWorld really wanted to push [pinball] and make sure there were places other than big arcades to get your pinball fix,” said Bowden.

Right now, you’ll find around 1,000 public pinball machines in the Portland metro area, according to Pinball map. That’s more pinball per capita than anywhere else in the United States. It makes sense then that one of the world’s best pinball-playing women lives in Portland.

“I didn’t know what a pinball machine was, I never saw one as a child,” admitted 32-year-old pinball wizard Zoe Vrabel.

That changed for Vrabel about 10 years ago when she was in college. That’s when she stumbled upon one of those strategically-placed pinball machines at a Southeast Portland bar.

“I found out I was good at it just from the get-go,” said Vrabel. “I understand games, I like strategy, so I was immediately consumed by it.”