Pinball “Rule” of the Day: Change 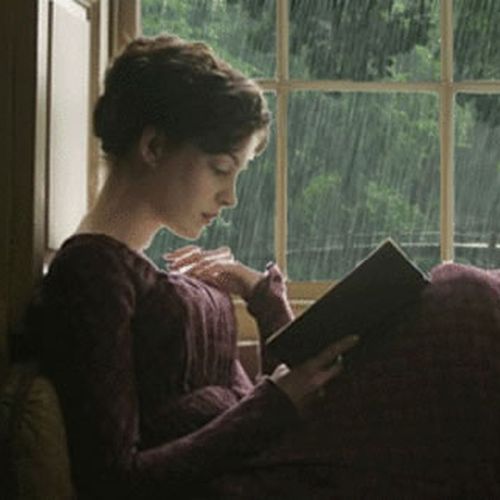 Don’t you love it when people mention that the game plays the same for everyone? This statement is usually accompanied by a half-smile or a condescending smirk after a TILT or a controversial tournament ruling. I have also been guilty of throwing this out there as if it were a valid point.

Sure, that slot machine kick-out on Twilight Zone has delivered the Powerball for a convenient bounce-pass from the right to the left flipper for the last eight straight times. You can depend on that. Until the kick-out serves it straight down the middle and threatens to end your ball.

Yes, the habitrail from the Bear Kick ramp on The Addams Family has faithfully delivered the ball to your right flipper for the last 100 times in a row. There’s no danger. Really. Until that one time when the ball flies off of the habitrail and makes a “bee line” to the right outlane.

Sure, you could make that left ramp on Bram Stoker’s Dracula from a cradle … six hours ago. Now you have to find a way to get some momentum to try for that shot. Oh, don’t forget to account for the flipper hop that has just now developed for both flippers over the course of the last 5 games.

OK, I understand that that right scoop kick-out on FunHouse/Tron Legacy used to let you catch it on the right flipper or gave you a nice, easy dead flip pass to the left. But, that was five minutes ago. Things are different now. Things have changed and evolved. You know what you must do.