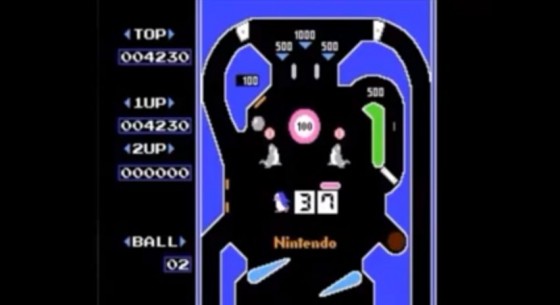 Here we have two players named BillyMC and LimePopsicle doing a Let’s Play on Pinball for the 8-bit Nintendo Entertainment System. However, that’s not the special part. The special part is there are two other people commenting on top of the two Let’s Players. It’s a “Let’s Play the Let’s Players”.

I know it’s 37 minutes long, but trust me. You NEED to do all 37 minutes. You will be amazed at how BillyMC and LimePopsicle are about string out 37 minutes of NES Pinball. Somehow they get into the intricacies of sitcoms like Growing Pains and Family Matters. Really.