Pinburgh: Quest for the ‘A’ Division 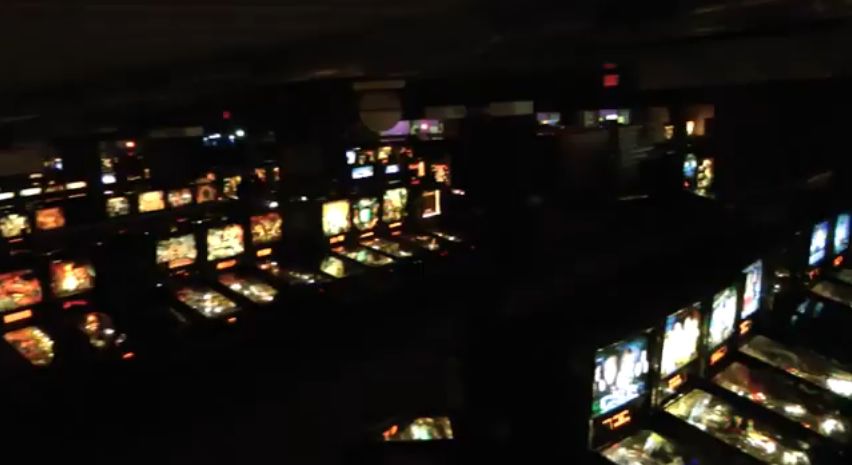 Ron Hallett’s short film is about his experiences at Pinburgh 2013, and his attempt to qualify and compete in the ‘A’ Division among nearly four-hundred competitors.

By the way, you know you are a pinball enthusiast when after 40+ hours of intense competition, you stay after hours, after dark to play more pinball against some of the same people who you have been trying to beat in the tournament.


One player’s attempt to make the ‘A’ Division Finals of the 2013 Pinburgh Tournament. The Largest Pinball Tournament ever held: http://www.papa.org.