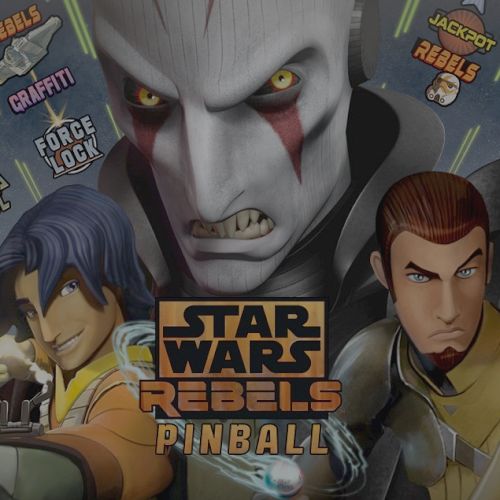 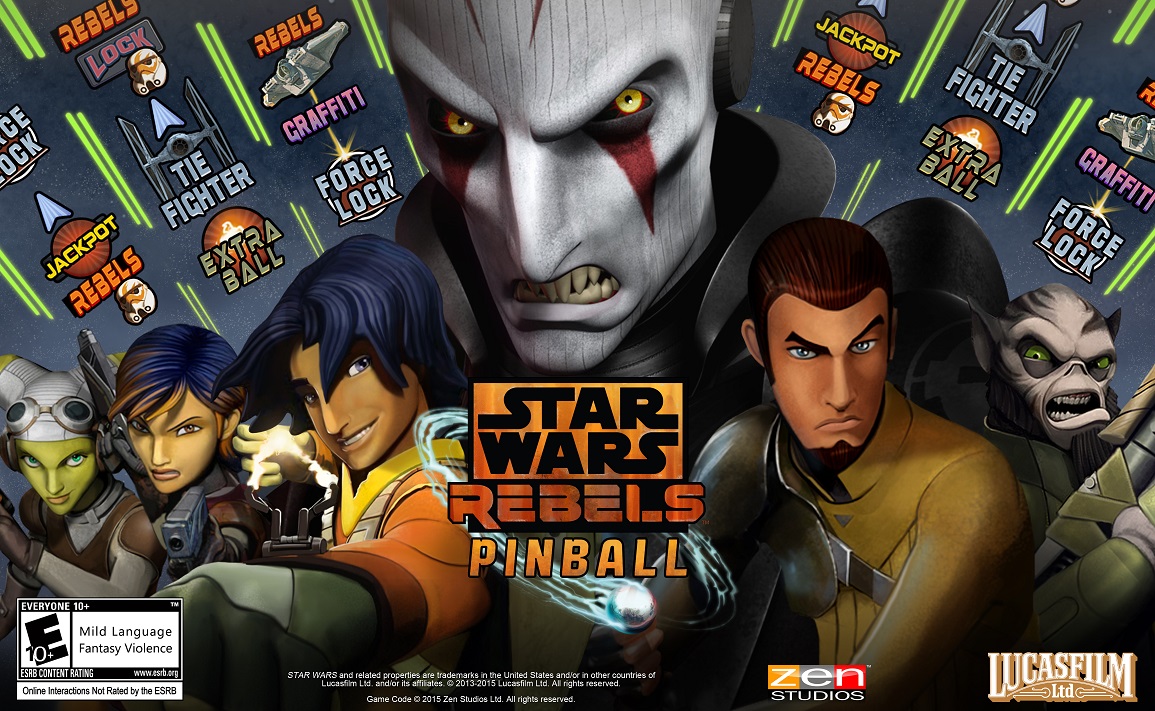 Star Wars Pinball: Star Wars Rebels will take players on a journey to a galaxy far, far away, teaming them up with the crew of the starship Ghost, including Kanan Jarrus, Ezra Bridger, Zeb Orrelios, Sabine Wren, Hera Syndulla and the grumpy astromech Droid™ Chopper as they join forces to take on the evil Empire. The table will feature fully-animated starships including the Ghost and TIE fighters, a flaming engine thruster spindisk, Chopper’s own mini playfield, and seven exciting missions inspired by the show. 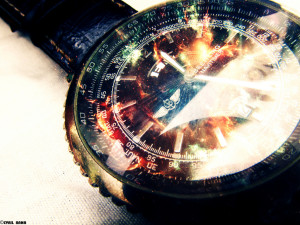 Do you need to know how to play a game quickly? Pavlov Pinball has consulted a few pinball pros for quick strategies that simplify complicated rule sets.

Here’s an example by Adam Becker:

Cirqus Voltaire
Triple stack is the way to go. Depending on the settings it’s six shots up the centre ramp for Strike an Arc, and you lock the balls for Highwire. Get one of the ringmasters up, and have three shots left for Strike an Arc, and your three locks lit for Highwire. Then shoot the ramp three times and complete the ringmaster for the triple stack. [AB]