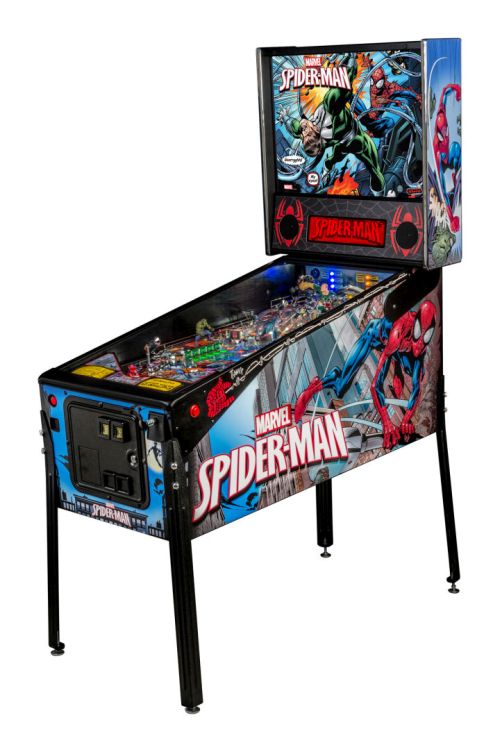 I wonder if they fixed “YOU OOZE YOU LOOSE” ^_^

In fact, although the gameplay will remain similar, some of the modes are different!

Stern’s Director of Marketing at Stern Pinball, Jody Dankberg, told IGN that when they brought up the idea of a Spider-Man reissue with Marvel it was Marvel’s idea to “make it more Marvel than Sam Raimi’s Spider-Man.” He adds, “It’s been transformed into a comic book world, so the layout and the colors are very similar, and all the images and stuff are ripped straight out of Ultimate Spider-Man.”