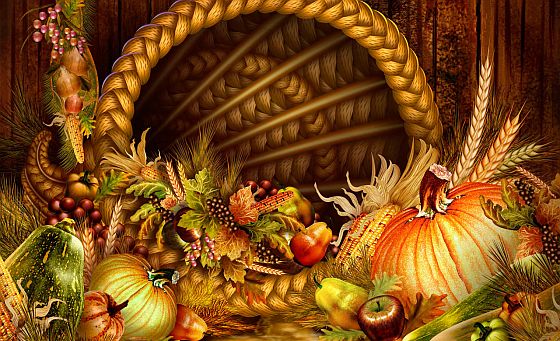 It’s Thanksgiving in the United States of America. I’m going to list a few of the pinball related things I am thankful for, in no particular order.

The continued resurgence of the pinball hobby

The camaraderie of pinball competition

Producers with games/software upcoming such as Heighway Pinball, Dutch Pinball

Eight on the Break Arcade in Dunellen, NJ

All small businesses that have chosen to put at least one, well maintained pinball game on route

The former North Jersey Pinball Association League in Morristown, NJ – the first place I ever competed

Video Video, Castle Video, and other revered pinball locations that have had to close

The Professional & Amateur Pinball Association and the PAPA Circuit

All pinball tournament directors and league commissioners and volunteers

All pinball technicians and collectors

Anyone who has ever purchased one of my Jersey Pinball Association, JPA PinGolf or other T-Shirts

People who have purposely or inadvertently supported my pinball daily post streak by providing ideas, links to articles, and other interesting pinball happenings. If you haven’t seen yours yet, I haven’t forgotten about them. They are in the works.

I’m sure I have forgotten something, someplace, or someone. That is usually what happens whenever you make a list of anything. If you are helping to advance the pinball hobby in any way, I am appreciative of your efforts and enthusiasm. Keep flipping!

What are you thankful for?