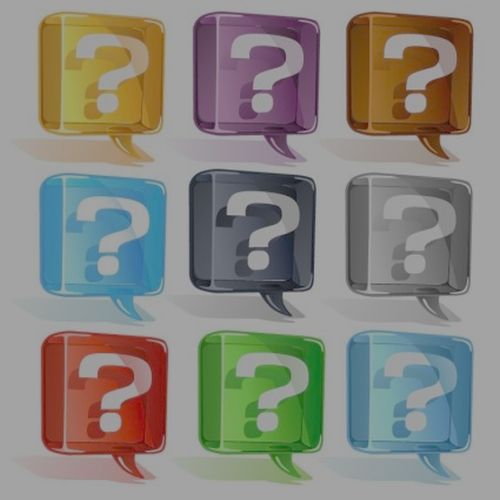 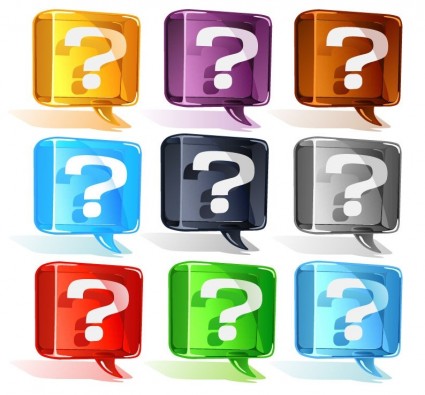 Hey, Gottlieb, where’s my code for Super Mario Bros. Pinball? C’mon, shooting the left ramp over and over (and over) is getting old. This game deserves a code update to help it to not suck and possibly make it tournament worthy. Kids play this game when they are not busy earning tickets from greedy redemption games. We don’t want this shallow game to be their only pinball experience. It’s been like 23 years. Don’t you think fans are owed an update to this game? Nintendo has released like a million updates to their Super Mario Bros. franchise. Let’s see some action here.

Hey, Midway, where my code update for Theatre of Magic? Two words: Left Orbit. Two more words: Theatre Letters. Two more words: FIX IT. Just left orbit over and over and over again. It’s not right. Do something about that. Also, add a real wizard mode too instead of that glued-on Grand Finale. The right flipper button on this game is used almost as much as Black Knight 2000. That’s right I said it. 8X THIS!

Hey, Data East, where’s my code update for Jurassic Park? You must have known when you released it that it was a flipped over Addams Family lite edition with some dinosaurs strapped onto it. Half the modes don’t even get played. They are just there until you start the next mode. We can’t even “Tour the Park” like Addams Family when you get all of the modes. Just some super frenzy, flail at everything ending. Smart Missile? More like Dumb Missile. People don’t even know what it does. Collectors bought this game when the movie came out expecting it to be an investment. It’s time you invested in them. Make shooting dinosaurs mean something again. Don’t even talk about that Lost World movie cash-in game.

Hey, Zaccaria, where’s my code for Farfalla? What were you all smoking when you designed that thing? It looks like nature threw up on the game. Looking at the playfield, it seems like you basically saw into the future and predicted the show Adventure Time. You know what? That’s what you should do. Staple a dot-matrix display onto the game and get us some new code so we can play out episodes of Adventure Time on it. With Robot, Time Machine, and a few other of those weird releases, you could ape the entire line-up of Cartoon Network. Show some real ingenuity instead of releasing something that looks like an LSD acid trip.

Hey, Gameplan, you’re 36 years late. It’s time for a code update to Sharpshooter. Where are all the fancy light shows and awesome scoring animations? Why haven’t you developed a great feature where you can play more than one ball at a time and really rack up the points? It’s time for six or seven tones for sound. The people are growing restless, Gameplan. If you know what’s good for business, you’ll listen to what the people are saying.

Hey, Premier, where’s my code update for TX-Sector? It’s been 27 years since the game came out.  Yes, that soundtrack is kind of cool, but it’s grown quite long in the tooth. Yes, I know you are Gottlieb too, but that’s no excuse! Get off your butts, call up Skrillex or Deadmaus or some other techno, trip-hop or trap composers, and license for us a new TX-Sector soundtrack. You don’t have to touch the gameplay. The rules are as thin as the average plotline from a Law and Order TV show, but no one cares. Come to think of it, license them to work on Genesis too. Don’t think I’m letting that one slide. When you spend thousands of dollars on games like TX-Sector and Genesis, you expect support from the developers. No one can put these games on route and expect to earn anymore. They need help, and promotion from Classic Game Room and being in major PAPA competitions just won’t cut it.

Hey, Capcom, where my code for Breakshot? Oh, you thought you could come out with a game that has no ramps in 1996? Then you put a DMD on it and made the dots look like an electromechanical display with EM sounds to boot. Very sneaky. Stop trying to cut costs and get us a code update for those of us who took the risk and bought this rip off of a pool game. While you’re at it, Pinball Magic and Big Bang Bar need some serious work living up to their potential. Nothing but missed opportunities here. Take some of that development money you are reserving towards Street Fighter 5, and put some toward code updates. These games deserve your attention.

You, and companies like you have all disappointed me. I think I’m going to spend more time and money on games that do get support for them, like Star Trek, The Walking Dead, and The Wizard of Oz.

Published by “The Anonymous Group” on April 1.