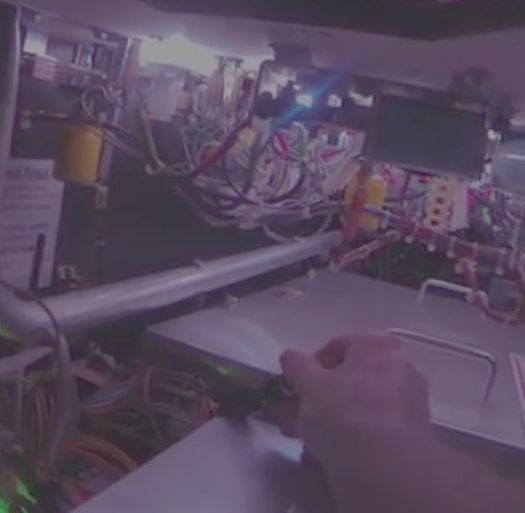 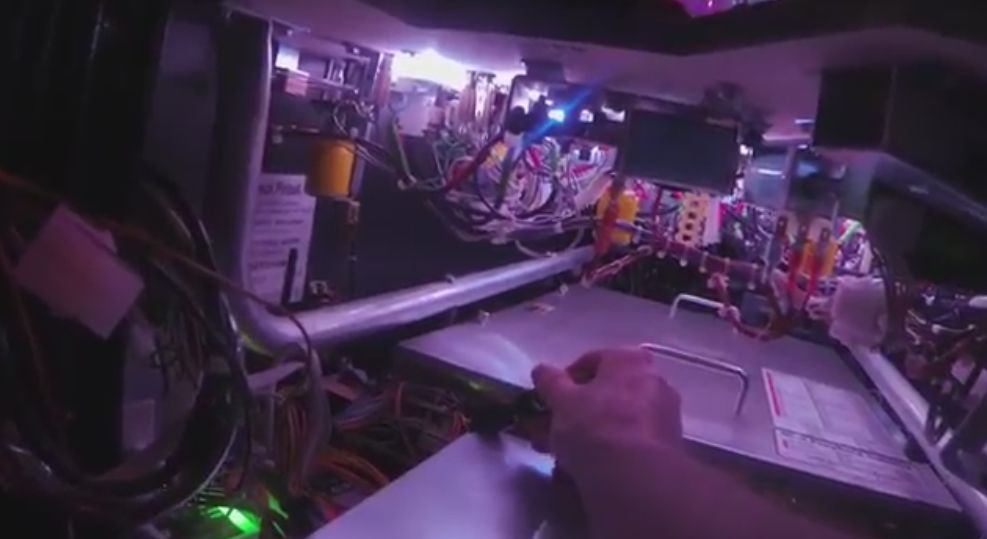 hey guys another update.. this time on 1 march 2014.. im goin to update the Wizard of Oz pinballmachine with the newest JJP update… namely 2.0

i became good friends with the folks behind this major redemption center in the southern part of the country named GameState .. i showed this place in a previous video before.. now 3 weeks ago.. when the game just debuted up there i organised an pinball launchparty..

the update process is fairly easy id say.. see how quickly it is too 🙂 more videos are maded .. also gameplay of Wizard of Oz 2.0.. stay tuned!

Roy Wils with a hat camera session of Jersey Jack’s Wizard of Oz with the updated code.

Today 1 march 2014 a lot of WoZ Pinball machine owners went very happy as the code dropped for the game! this is the long awaited code where we are now able to get to the final wizard mode.. over the rainbow! i have been joined by an member of Jersey Jack .. named JeanPaulDeWin this man is responsible for ALL the Video Animations the game shows on screen! he was in the area and his brother too.. so we played an 3player Game on this fresh code! i love the way this game plays, more callouts are in the game now.. the game doesnt show a lot of new stuff thou.. but i want to get it out here on youtube.. and yes im the guy who doesnt like editing that much 😉 this video is all RAW video

For more WOZ 2.0 info go to this post on PAPA.org