The festivities begin at 2:11:00 into the video so that’s where the embed starts when you click on it.

We break Ten Billion and show you the skill-shot exploit! — Watch live at https://www.twitch.tv/dead_flip

I’m of two minds about having a skill shot worth 10% of your score, which in Jack Danger’s case was worth up to 1.7 Billion points:

Part of me thinks that making that skill shot worth 1.7 Billion points is fantastic! It’s earned because of previous good skill and gameplay such as hitting Super Jackpots worth 213 million, back-to-back. That good performance gets rewarded by the game later, kind of like an investment that pays off.

Another part of me thinks this is imbalanced and needs to be remedied or even removed. The skill shot worth 1.7 Billion was not the only skill shot made for a monstrous amount of points. Previous skill shots were worth huge points as well. The points are folding in on and magnifying each other like compound interest. I am imagining the game is losing containment as the points come spilling out of the game. Kind of like that scene in the movie when the ghosts are flowing out of the top of a building. This part of my mind is winning the debate so far. I compare this to other “big-point billionaire” games like Attack from Mars, where even if I have Ruled the Universe for 10 Billion total, the next skill shot isn’t worth one billion points. Similar for other “billionaire games” like Johnny Mnemonic or Jack*Bot. 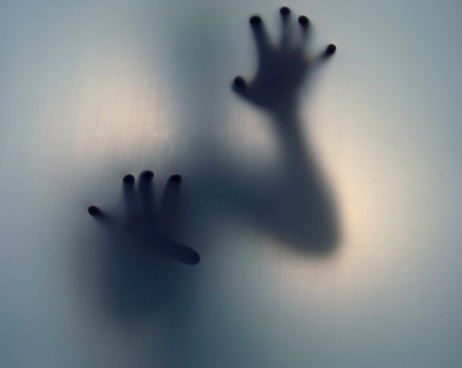 agree with the Mode Start award to get the game going. It’s gets the player out of purgatory if there isn’t any mode happening. How about awarding a mode shot if you are in a mode to help you progress further in the story? If that happens to complete the mode, then fine. Advance through to the next mode in the ladder. Let’s do whatever we have to do to keep the player out of purgatory.

Analyzing further, the player gets two awards for the skill shot: A points award on the top line (the 10% of score) and another award on the bottom line (where you can get another 10% of your score). That is two opportunities to give interesting awards that are not points directly added to your score. Here are some now that I am thinking of as I am typing this:

While we are here, let’s address this part of the game as well. “Purgatory” is the nickname I have for the stage of the game where you fail to hit the skill shot, or you complete a mode and fail to start another one. It’s a punishment to the player. The music is fitting in the mode, because it sounds like the player is stuck in a primordial stage, waiting to emerge out of Level Zero and back to Level One of the game, but only if they deserve it or if they are lucky enough to get out of it. In this “mode” the game has not really started. You have to hit the GHOST target and then trust Slimer to work properly before you inevitably drain with little to no points or progress. It’s the “mode” that has caused many frustrating (yet funny) reactions. 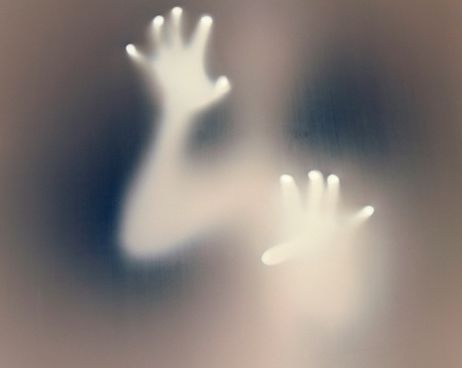 I suggest that we eliminate purgatory altogether. Always be progressing in the game. How do we do this?

At the start of a ball, a mode starts depending on which of the lower playfield skill shots you have chosen to attempt. Choose the left scoop to start the left ladder, choose the spinner or center ramp to start the center ladder. Choose the right orbit, right ramp or right scoop to start the right ladder. It works even better since the shortest ladder gets one shot assigned to it, the middle ladder gets two shots and the longest ladder gets three shots reserved for it. The mode starts as soon as the ball comes off of the shooter lane switch, like when you select a house in Game of Thrones. If you hit the skill shot you are aiming for, you get an award like usual (not 10% of your score though ^_^ ).

What about the P-K-E top lanes? Let’s not forget those. If a player chooses and makes one of those lanes instead, since the player is not going for a mode shot yet,  award a shot toward completing the mode in progress (2 shots for making the K because it is more difficult) and/or an increase in points for the mode shots (a higher increase for making the ‘K’ lane.)

What about Slimer? Let’s get Slimer out of Purgatory and get that nuisance involved too. While the mode is running, if a player hits the Ghost Target, Slimer comes down like usual. Hitting Slimer lights those green slime arrows which you need to light the Super Jackpot like before. However, since there is a mode running, have the green arrows and Slimer himself add points to the mode shots. More Slimer hits add more green arrows which add more potential for bigger mode points. More green arrow collections can then light more Super Jackpots. That is, if you choose to go for those green shots instead of directly trying to complete the mode. There’s some risk/reward action there.

Mode Progression: Since Purgatory is abolished, we can have the player go directly to the next mode. How do we do this? We can either …

This is partially related, but what goes into the Super Jackpot value? The value starts out low, but then jumps wildly via what looks like random values. What makes it go from a starting value of 1 Million up to the 35 Million base value that happens in this video? By comparison, it’s relatively easy to explain what makes up the jackpot value on AC/DC. The total jackpot value in AC/DC is made up of the cumulative point total of shots made toward a song. More song shots put more points in the pot. Is there a similar way to explain the Super Jackpot value in Ghostbusters?

OK, I need to stop now because I am getting frustrated just writing this, and I still want to like Ghostbusters. I think part of my frustration is that the bottom of the playfield and flipper area look as they do with its drain-causing lane rails, huge flipper gap, and unconventional slingshots. Code cannot address that.  A layout such as the one that is in Mustang, or Creature from the Black Lagoon, or even Iron Man would help me enjoy the game more.

It’s not the difficulty of the game that discourages me. I enjoy difficult games like the aforementioned Iron Man with no side rubbers, or Spider-Man with lightning flippers, no posts and a tight tilt, or a freshly cleaned Indianapolis 500 or Shadow just to name a few. However, seeing a ball go down the inlane and crawl over the inlane/outlane divider, or smacking an air ball off of the Brick Brothers over everything or having the slingshots grab hold and usher the ball down the middle like a freshly wrapped Christmas gift — that’s beyond the pale.

I think I’ll pay another visit to the Morristown Game Vault where there is a Ghostbusters Premium waiting for me. I need to have another meaningful debate and discussion with that game. My opening topic will be: “I like nearly everything about you, Ghostbusters Pinball. I like the music, the callouts, the DMD graphics, the sound effects, even the art that I don’t pay much attention to in pinball games. I like nearly everything … except actually playing you.”