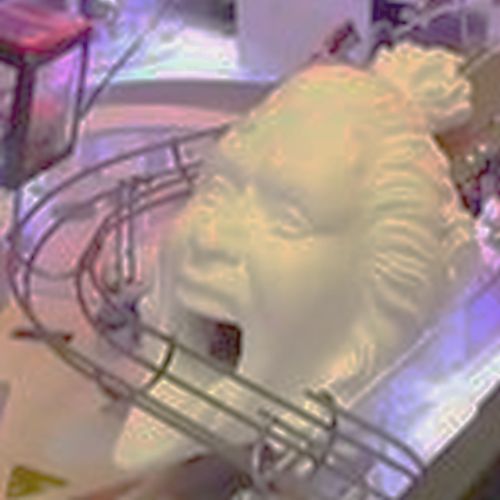 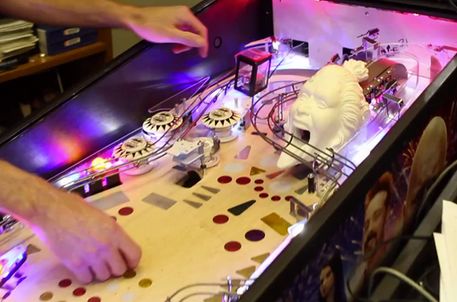 It has been a busy day in pinball as two producers announce new projects.

STERN Pinball confirmed the information that many enthusiasts, forum posters and pinball fanatics were guessing. KISS Pinball is the next game to be released.

There’s some significance that a site dominated by videogaming content is breaking news on a physical pinball game. I don’t think it’s the first time, but if this is the new normal, it shows how strong of a foothold pinball is claiming on the general gaming scene.

What does this mean regarding John Popadiuk’s KISS project that he showed relatively recently? Countdown to Coast 2 Coast Pinball podcast in 3 … 2 … 1 … http://www.coast2coastpinball.com/ 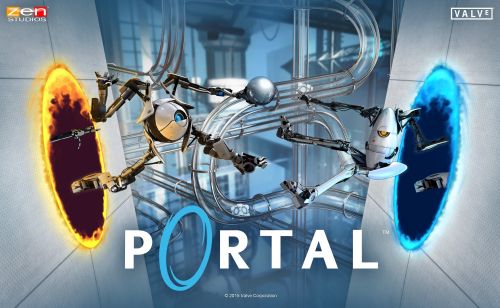 Valve and Zen Pinball also announced a partnership in a new release on the Zen Pinball platform, Portal Pinball.

With Zen Pinball’s history of releasing several games based on certain intellectual properties (like Star Wars), I hope this is the start of a multi-game collaboration that can result in multiple Valve based pinball games. What other Valve properties would you want to see made into a pinball game? 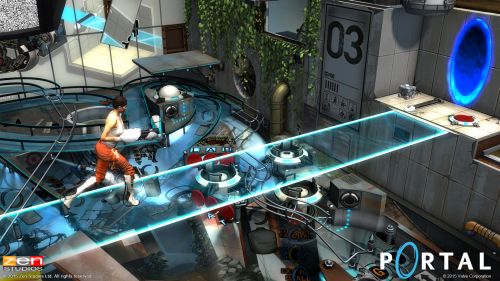