Are you part of the Crüe? 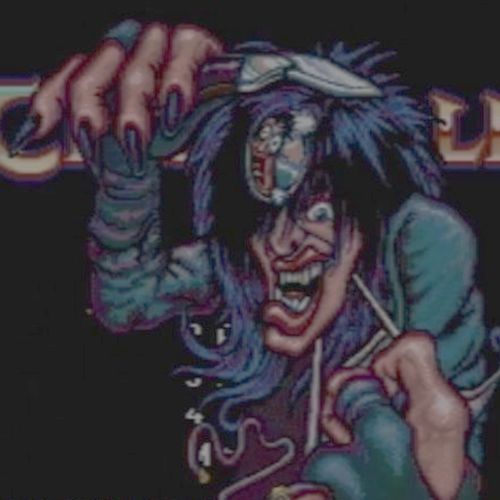 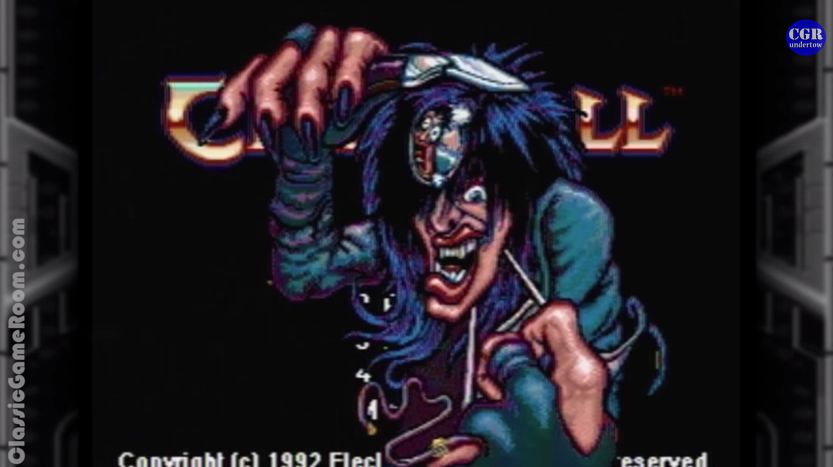 It’s Classic Game Room Undertow with a review of Crüe Ball for the Sega Genesis.

Today I learned that Motley Crüe is not “metal.” I am not qualified enough to know what that means.

After watching this though, I immediately wanted to play Devil’s Crush/Dragon’s Fury since it’s a much better scrolling playfield pinball simulation.

Classic Game Room presents a CGR Undertow review of Crüe Ball for the SEGA Genesis developed by NuFX and published by Electronic Arts.
—
Feature three hit Mötley Crüe songs, Crüe Ball combines the sleaziest band on the planet with the planet’s sleaziest game—pinball! Okay, so maybe pinball’s not so sleazy, but it’s still a good time in Crüe Ball. The game features nine levels and some crazy bonus stages, including one where players basically play Pong against advancing skeleton monsters. With a rocking soundtrack from Brian Schmidt, Crüe Ball is pinball for the Sunset Strip. Crüe Ball offers single-player and multiplayer play.
—
This video review features video gameplay footage of Crüe Ball for the SEGA Genesis and audio commentary from Classic Game Room’s Derek.