Calling all Droids! Get ready for timeshock! 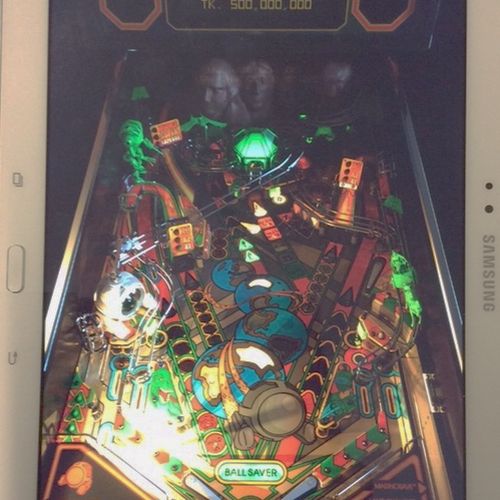 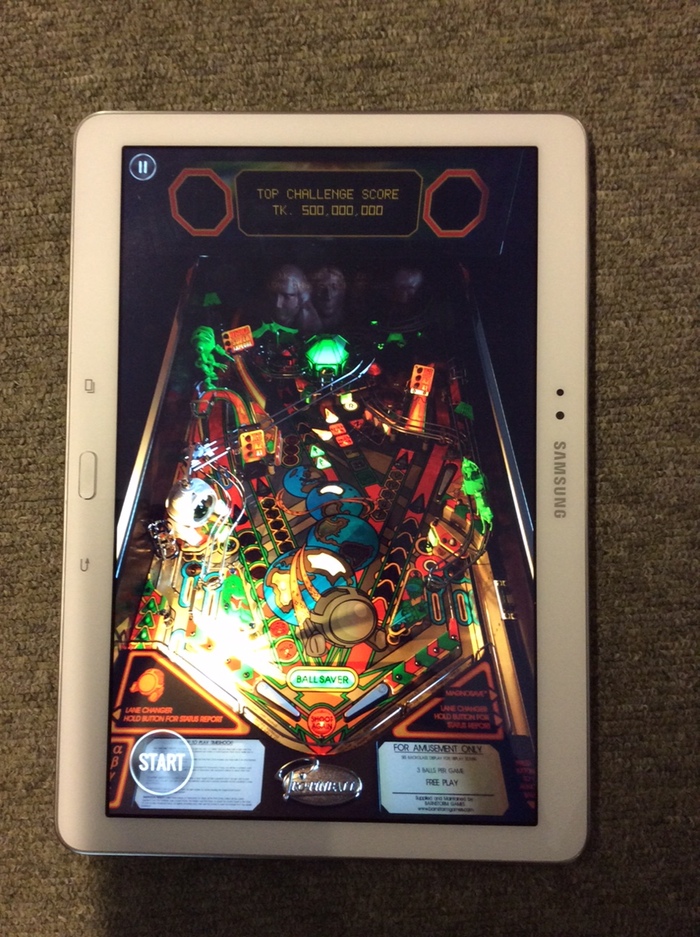 Barnstorm Games have announced that the first Beta version of the game is being made available for Kickstarter backers who pledged at the Alpha/Beta access level.

I’m pleased to announce that the first Android Beta is now available for downloading to those of you who pledged for Alpha/Beta access. Information on how to download it is in the special Tester section of the forum (https://www.pro-pinball.com/forum). If you pledged for Alpha/Beta access and you don’t have access to the Testers section of the forum please send us a message and we’ll sort things out!

I’m sorry this update has been a while coming, but we thought it best not to post anything until we had something positive and concrete to share.

The full Android release will hopefully follow shortly, and once that’s done we’ll be moving on to preparing Betas for other platforms. I appreciate your continued patience, whilst we continue to do all we can to get it to you as soon as possible.

I hope they take whatever time they need so that the Android version of timeshock! is at least as good as the Apple version. The more people who experience this solid pinball simulation the better.

Speaking of which, it’s time I fired up the iPad and played more timeshock! I need that Ultra Combo!