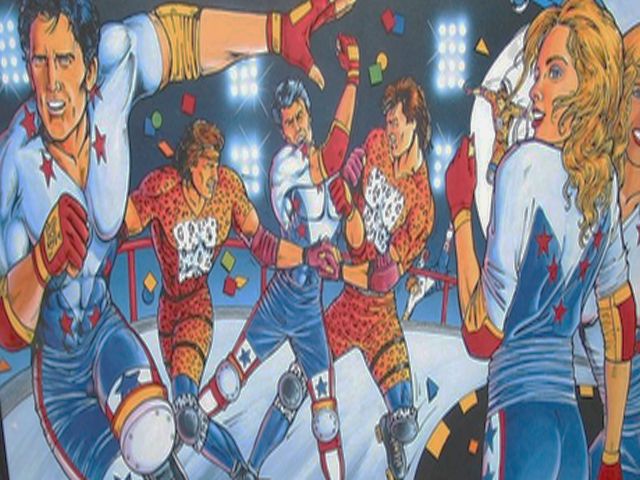 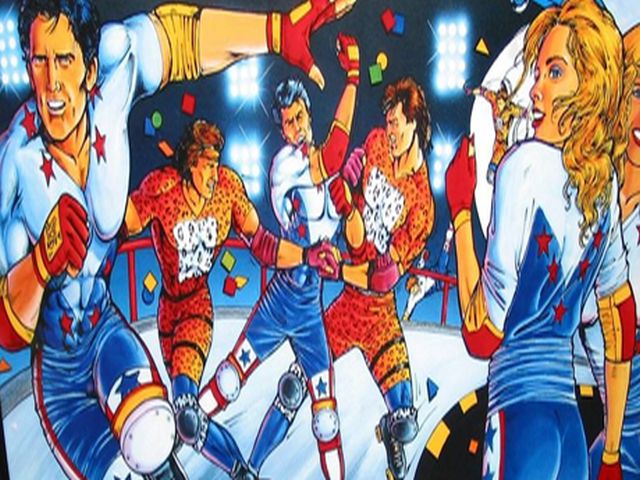 Mark from Classic Game Room reviews Rollergames at PAPA World Headquarters. This game really is as fun as it seems in the video. Try to master the left loop to left ramp combo. If you can nail that down, you will consistently score high. Practice up on Star Trek: TNG’s Picard Maneuver because the combo on Rollergames is basically a harder version of that.

Hopefully, when you play Rollergames, the magnet on the upper-right flipper will be working. This game is fine when the magnet either works well, or not at all.  If it works weakly, you will get frustrated because it disrupts your wall of death shot.

Classic Game Room reviews ROLLERGAMES pinball from Williams released in 1990, a roller derby / roller sports themed pinball machine with radtastic ’80s music and artwork. Endorsed by WAR (World Alliance of Rollersports) players can compete in 1-4 player games where the goal is to score points by frequently shooting the ball around the outside of the playfield and then hitting the Wall of Death!!