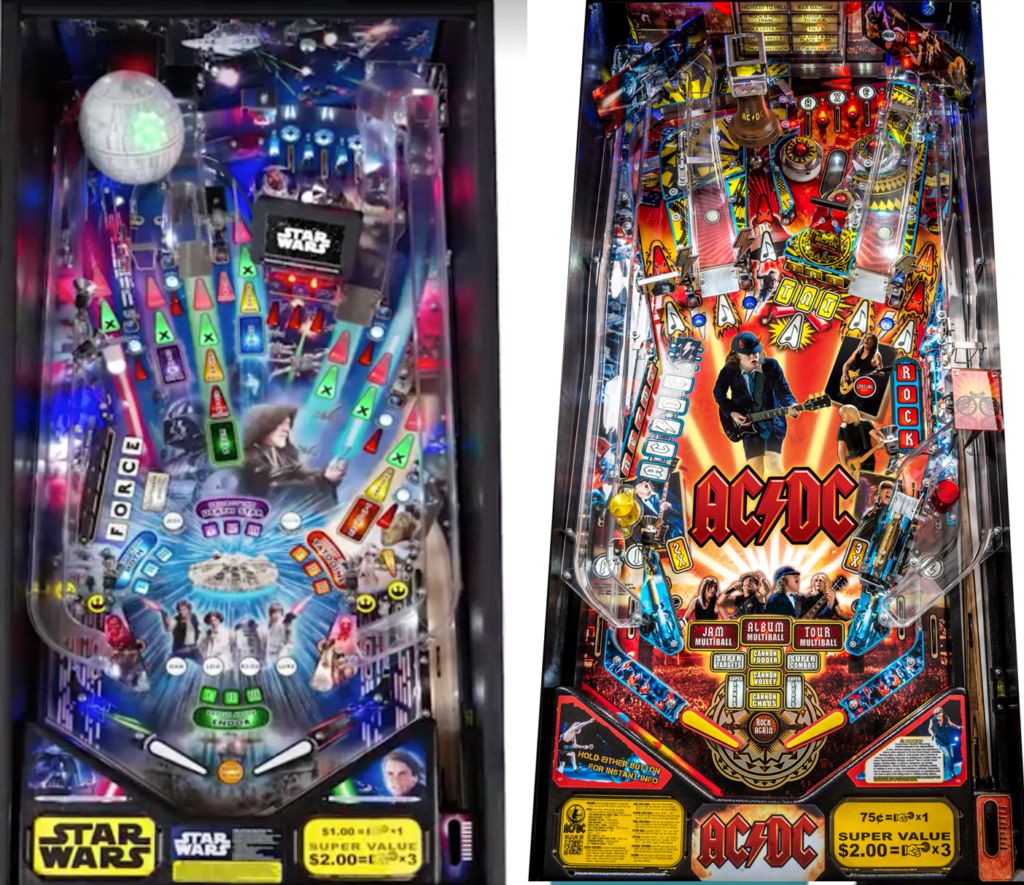 “In most cases, I would say that similar playfields with very different code are enough to justify a new release and to draw quarter drops on location. In a home collection, however, I’ve found that when games are too similar, you do start running into problems. Having owned a Spider-Man for years, I was a strong Star Trek player from the start, despite limited access to one. I love playing Star Trek, but I wouldn’t ever put one in my collection as long as I had a Spider-Man. For very large collections, this isn’t such a big deal, but my space is limited to 15 games max, so having two games being very similar doesn’t quite work for me.”