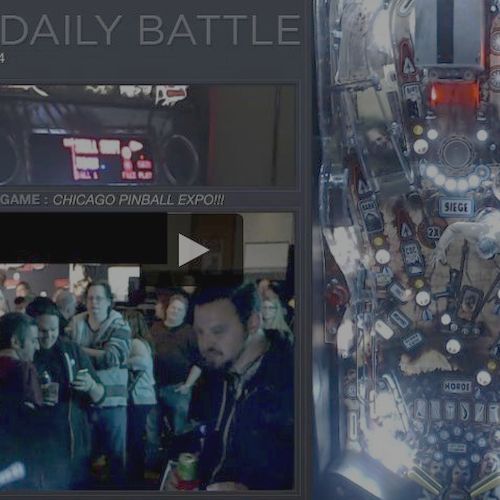 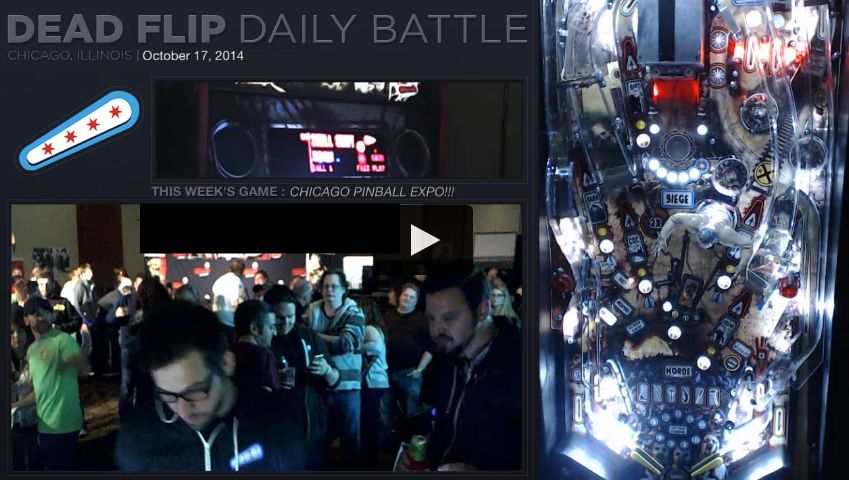 Dead Flip does the pinball hobby a public service by broadcasting a livestream of the Pinball Expo 2014 Stern launch party.

Check out live gameplay of the game with early code. Already there is potential here for a great game. I like the new type of skill shot with actual rollovers that determine how much you are awarded as a part of it. Stacking multiballs and multiplied shots is already there. Those ramps look fun to try to make some repeated combo shots.

Sure, it looks a little like a flipped X-Men and has a smattering of Metallica too, but not nearly enough to be annoying. I can’t wait to get my shot at this game, even at this early stage.

But, that center magnet needs to stop owning everybody SDTM.