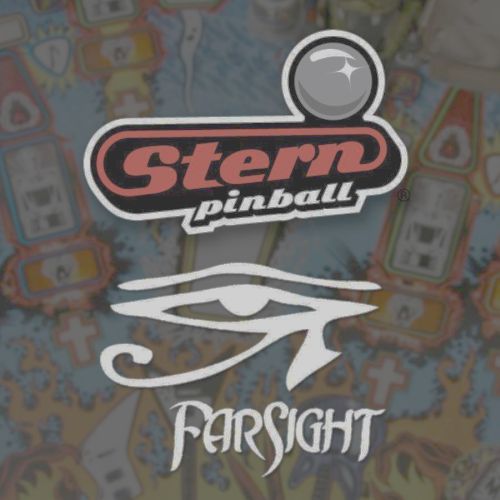 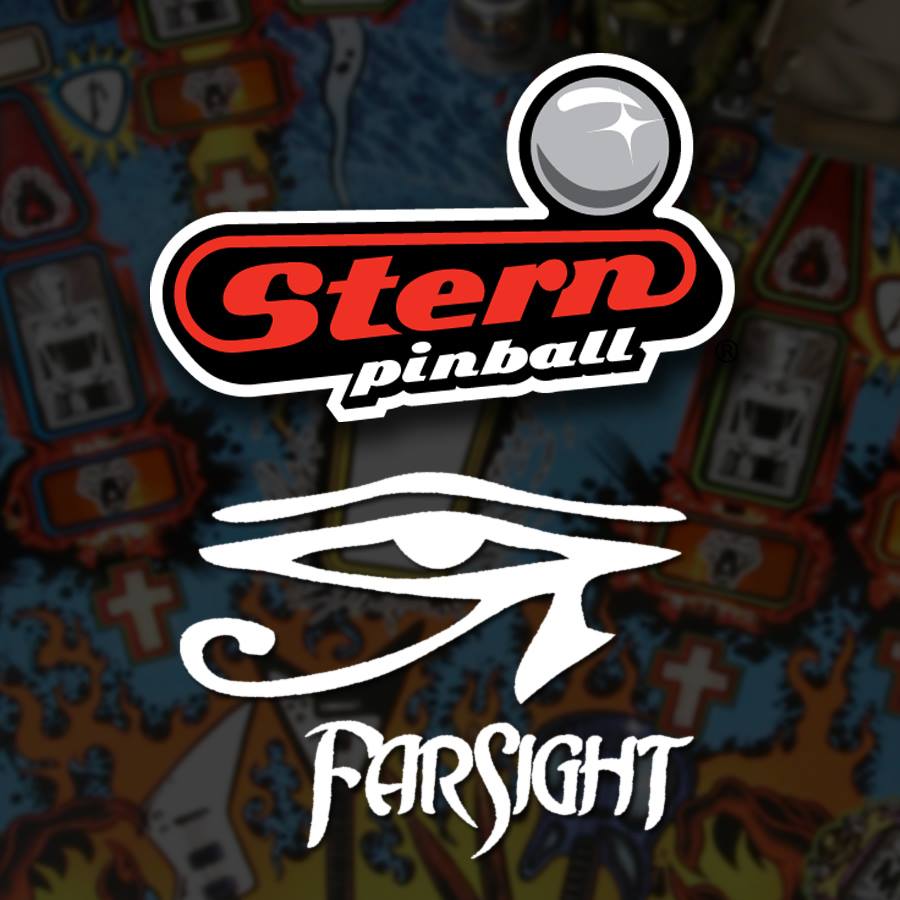 After being wished for, then rumored, then bluntly unofficially stated by the marketing team, it’s now officially official that STERN Pinball will release digital versions of their games on the Pinball Arcade platform.

Check out the full announcement here.

Now the questions are:

Besides that, if Stern is able to venture into their licensed roster without problems, could STERN possibly pull the move of the decade and release AC/DC, Metallica and KISS on the Pinball Arcade? The STERN Music Pack? (OK, Rolling Stones, you can come too if you are nice.)

As for me, I’ll take Spider-man, Lord of the Rings, TRON, and Star Trek please, thanks.

Hey, STERN, why not start digitizing some of your classic, unlicensed STERN games? Come on, Seawitch. Let’s go Cheetah. How about Stargazer?

Addendum: Maybe STERN can use the Pinball Arcade platform to release new versions of code on recently released games before releasing them for the physical games. In a similar way that AAA developers use videogame players as beta testers when working out bugs on their games. I wonder if that could be beneficial somehow. Although, gamers tend to hate that practice of being unpaid beta testers for developers.