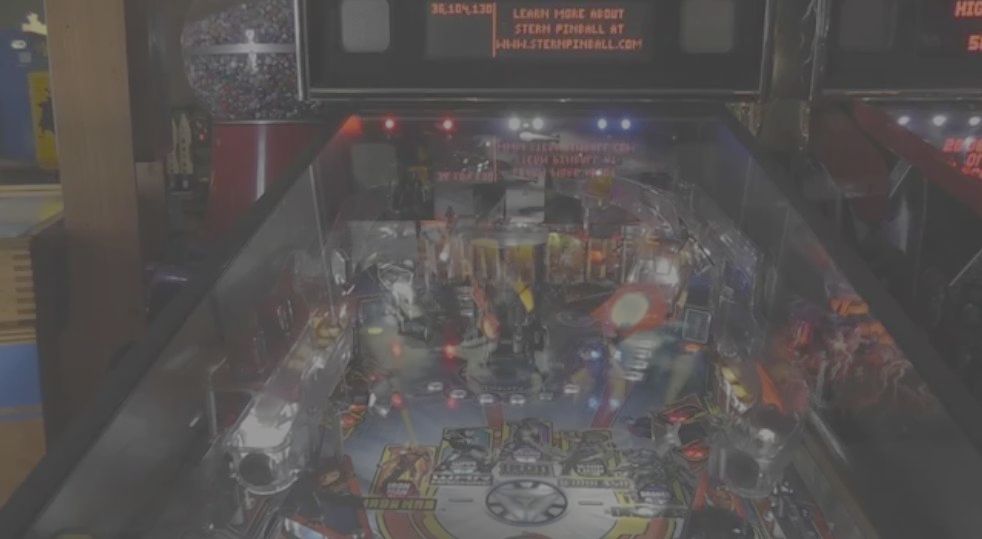 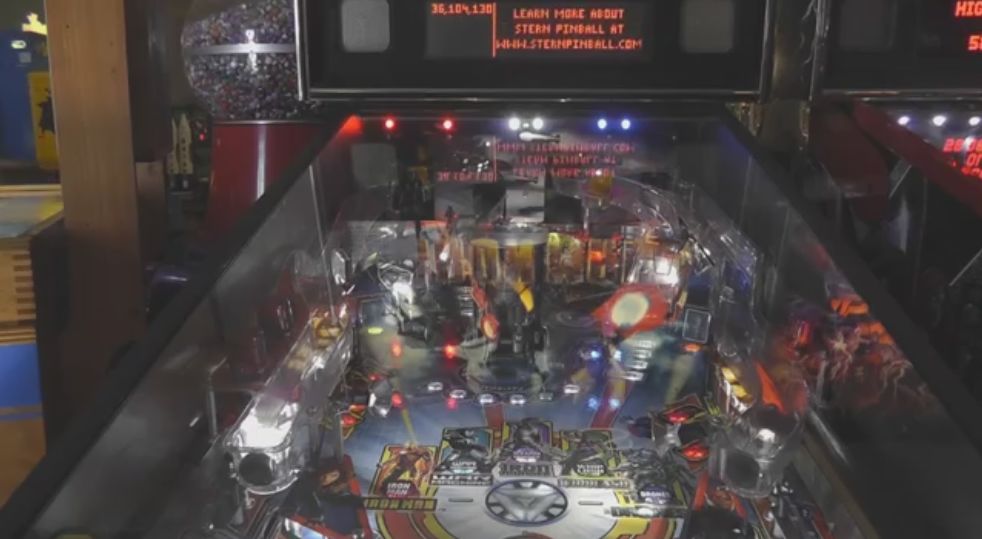 Nick from The Arcade Hunters has a go at Iron Man at the Pinball Hall of Fame. Iron Man is a beast of a game where ANY mistake can result in immediate termination, more likely down one of the outlanes. The reason is the inlane/outane divider. It’s set just a bit lower than normal dividers and that makes a HUGE difference. I believe it’s part of the reason why you will usually see tilts on Iron Man set more liberally at tournaments.

Plus, the Iron Monger magnet seems to know just how to throw the ball right down those outlanes if you get too careless with the Monger shot.

Because it’s so difficult, and you next move could be your last, many times you could have the ball trapped on a flipper with a decision to make.

Should I shoot that ramp to build towards BOGEY, or get the orbits to build toward MONGER? Do I dare try for some Drone targets… on purpose? Why haven’t I worked on Whiplash yet? The result of your decision could mean the difference between a top score and pure crap.