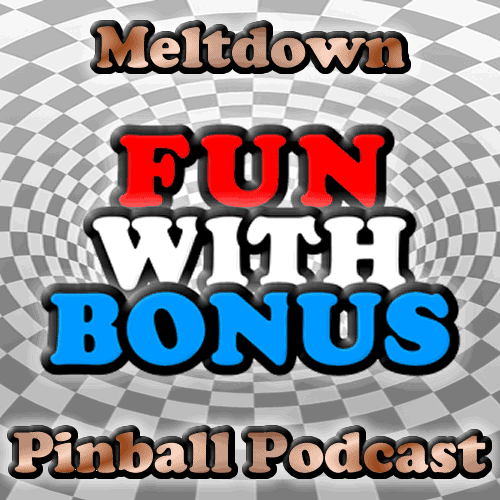 This is the third and final part of the It Never Drains in Southern California edition of The Meltdown Pinball Podcast with Imoto Harney, Antoinette Johnson, and Michael Gottlieb.

Also joining us will be 2019 INDISC Grand Champion Colin Urban, Tournament Director Jim Belsito and Daniel Spolar of Project Pinball. The conversation gets a little more tournament focused as we talk about the strategy aspects of card-based or set-based qualifying, also known as the former PAPA style. And we watch as the competition is winding down, until a time when we decide to relocate.