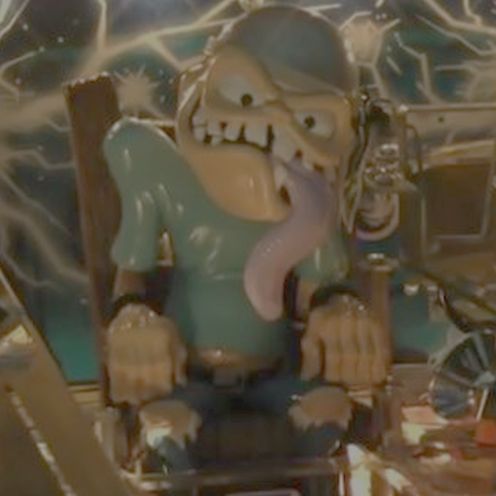 OK, I’m ready. I haven’t seen this yet. Really, I am writing this before watching the video. I’m ready to finally understand what is going on with Stern’s Metallica. This game is awesome, and I want to know how to play it well.

I am so behind on this game. I FINALLY understood what I am supposed to get to the “Seek and Destroy” mode LAST SUNDAY at the Mustang Launch Event. Even after having it explained to me, it didn’t make sense until I had the opportunity to look at what the game is doing, live as I am playing it.

I know that getting to “Seek and Destroy” is very basic for the Metallica veteran players out there, but for me I always start it by accident. However, when it does start, that means it’s just about time for me to drain.

So when it finally clicked how to do it on purpose, I had to try it. Ten games later and no “Seek and Destroy” mode for me. Not once. I almost wanted to forget how to do it so that maybe I could see it again.

Also, I think I’ve been to a “Crank it up” mode a combined total of three times, ever. Don’t even talk about “End of the Line”. You might as well be talking about advanced quantum physics.

Anyway, I’ve prepared myself. I am ready to have my mind expanded past the “bash the chair, bash the coffin, bash the graveyard, get 2X, add a ball,  get jackpots, get fuel, get 4X playfield and don’t die” mindset that I am trapped in when playing this game.

Back in half of an hour (because that’s how long the video is.)

OK, now I have a problem. The closest Metallica game to me is in New York City and I am not. Maybe I’ll get some more opportunities to play it at Pinfest. But, before that I think I’ll ‘tate my monitor and watch the video again using this version of the tutorial, conveniently formatted for mobile devices.