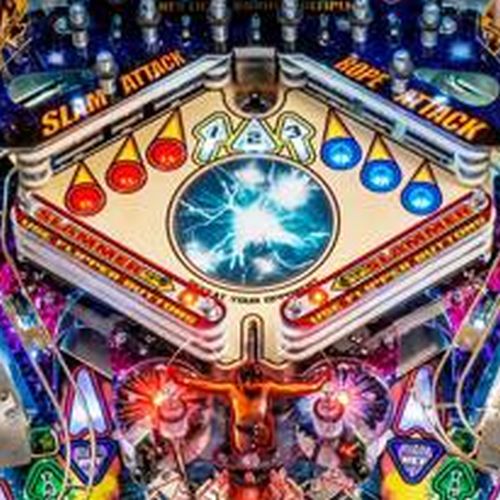 Pinball Magazine posted a ten-minute video of Stern’s Wrestlemania. There sure is a lot of time spent in that ring area. Way more than say the time spent in World Poker Tour’s upper playfield. I hope that doesn’t get boring after awhile.

Confidence is still high though as this is very early code. They still have until late March if they want to get this game out in time for Wrestlemania 31.

Plus with the alternate version of Legends of Wrestlemania LE and it’s enhancements, that will help those who yearn for the nostalgia of the WWF to be satisfied as well. 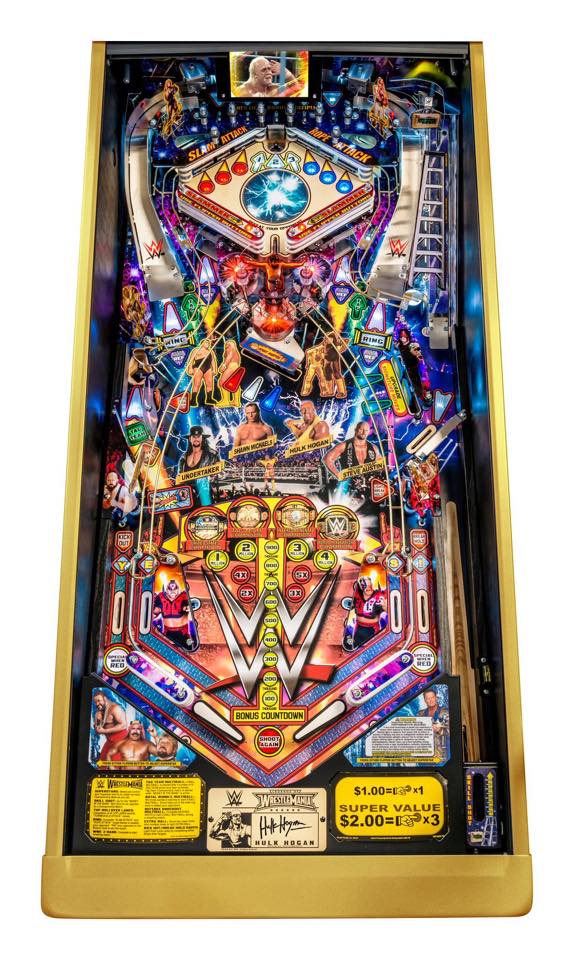