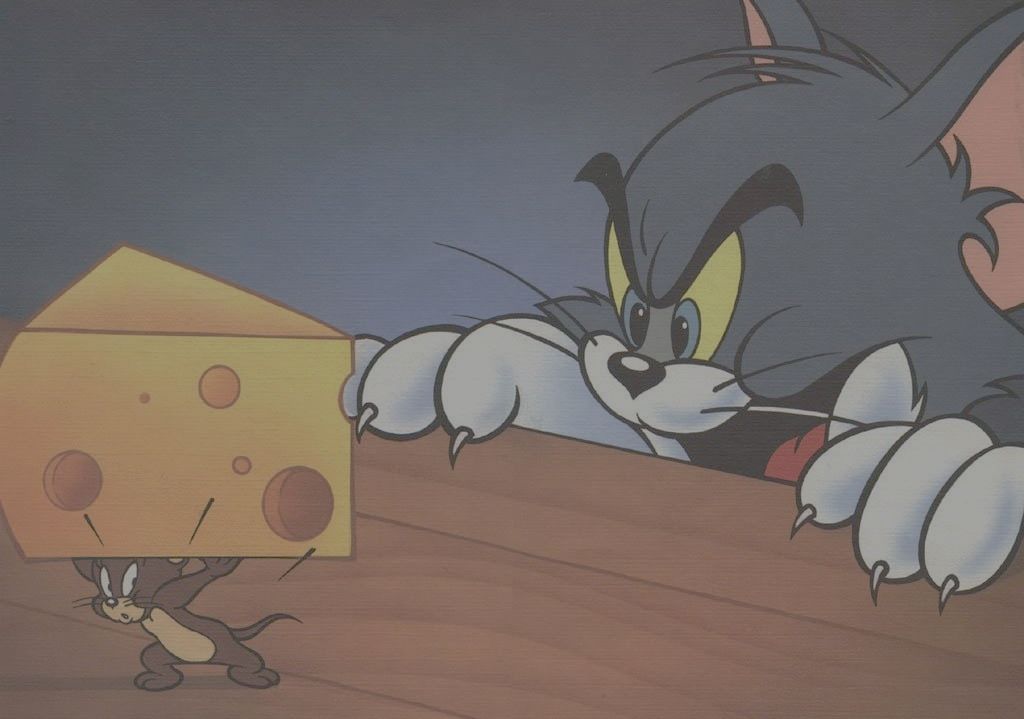 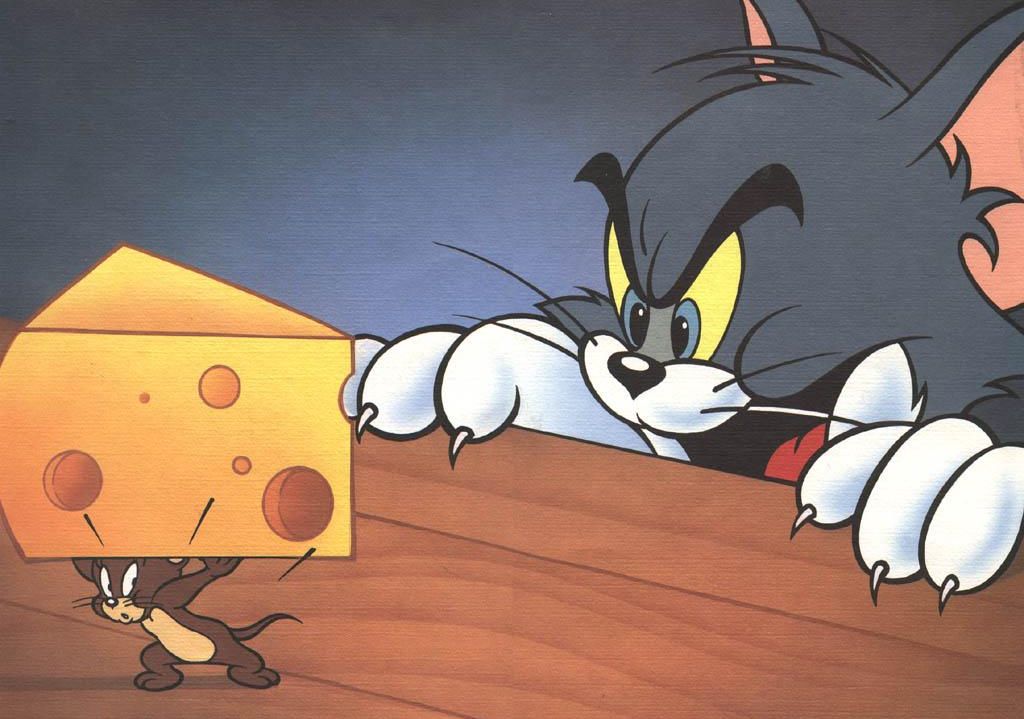 1. To manipulate the manual plunger during Multiball so that the automatic plunger is unable to force the ball into play. This move provides an advantage because, since there is a ball in reserve, the player doesn’t have to worry about the ball ending due to a drain. This a move that is at least frowned upon and is considered illegal in most tournaments.

PAPA.ORG has detailed two types of cheesing that players can use to their advantage in casual play. Don’t try it in actual competition though.

(The following was copypasta’d from PAPA.ORG. View their site for more flipper techniques.)

“Shooter-lane juggling occurs when players repeatedly tap the plunger rod on a machine to keep a second or third ball from being sent into the playfield by the auto-plunger. In a best case scenario for the player, enough balls will stack up in the shooter lane that the auto-plunger is not strong enough to remove them, allowing the competitor an opportunity to play a one-ball multiball for an extended period of time.”

2. To make a particular shot repetitively, especially in an effort to take advantage of an exploit in a game. This type of cheesing is not illegal in tournament play. Instead, the player is just playing the game in a way that exposes a flaw in the rule set, or is just choosing to make a safe shot time and again.

If enough players find that cheesing a certain shot is the best strategy, that game may be determined to be unworthy for tournament play.

View the rest of the New Pinball Dictionary.