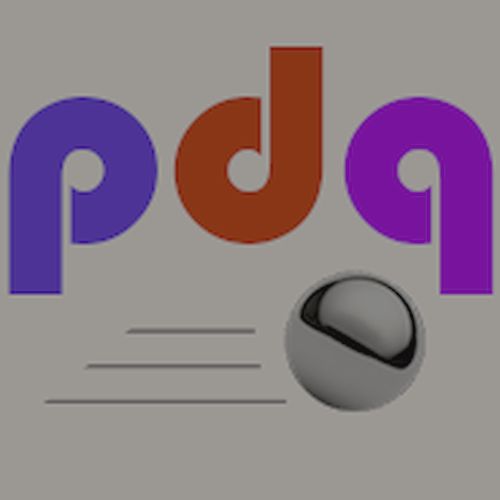 Pinball Done Quick aims to have a different take on pinball competition. One where you compete to achieve a specific goal in the fastest time.

If you have heard of Awesome Games Done Quick, then you know that it’s a large community of skilled video gamers dubbed “speedrunners” who try to beat games as fast as possible. Groups of gamers analyse and train on games, looking to squeeze every possible second to get a better time.

Pinball Done Quick seeks to be a pinball version of that effort. One of the quirks of pinball is that no matter how well you do, you can’t really beat a pinball game. The next best thing is to try to achieve a significant goal like a wizard mode or some other achievement.

Awesome Games Done Quick invited pinballers to provide a pinball speedrunning adjunct to their event. It was fun helping to make gamers aware that pinball still exists, pinball games are still being made and pinball speedrunning could be a thing. The best part was that it was all for charity.

The first video of this series stars Joe Said with the gameplay and Chris Newsom with the commentary. The goals were to start Monster Bash and the Monsters of Rock Wizard mode. We were tracking times for either task and also for the Big Six to see if anyone would actually conquer this lofty goal.