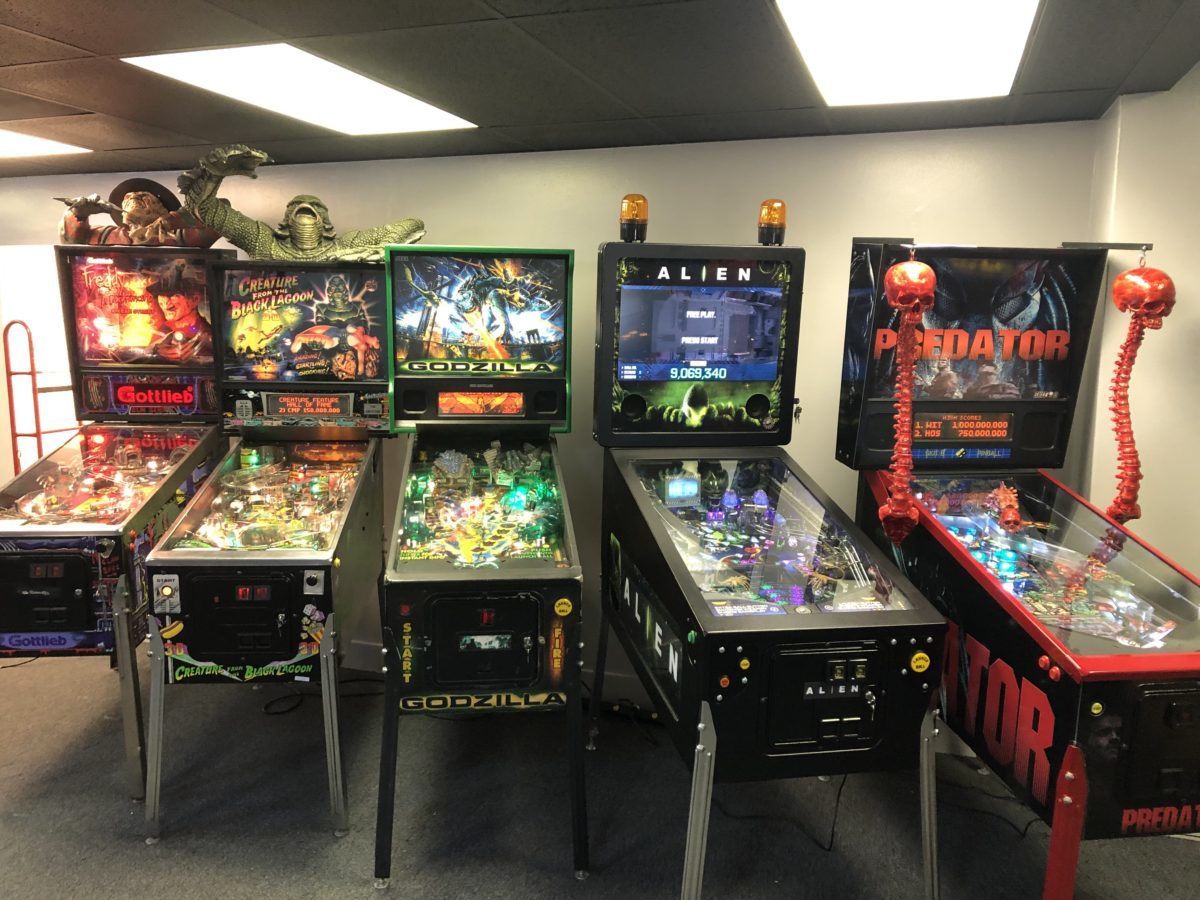 One of the hottest attractions in Chicago is the infamous Galloping Ghost Arcade, located in Brookfield, IL.  The first location opened on a Friday the 13th in 2010 with 130 arcade games that were saved from the brink of destruction and restored for all to enjoy. By 2014, they had grown into the largest arcade in the world with over 440 arcade games. Their next venture in saving the arcade and the various machines takes them into a new building, which is located just a block walking distance from the landmark first location