The Circuit Final Battlefield is revealed!* 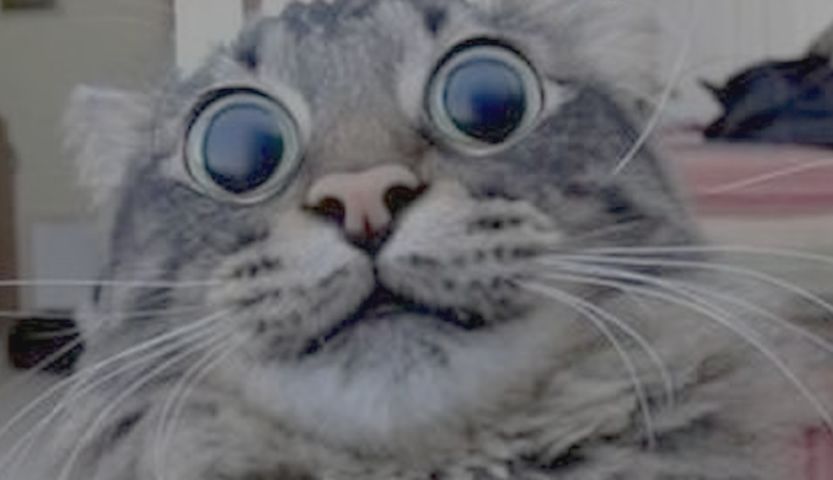 This is what I felt the first time I opened the door to the PAPA facility.

*Structure of the Circuit Final Battlefield is subject to change, because LOL pinball.

PAPA has revealed what the games will be in the Circuit Final. It’s time for rampant unfounded speculation!

Star Trek: The Next Generation

Creature from the Black Lagoon

Can Daniele Acciari make another magical run to the top all the way from the bottom of the ladder? Subscribe to PAPA’s Twitch channel and you will get an alert when the broadcast begins.