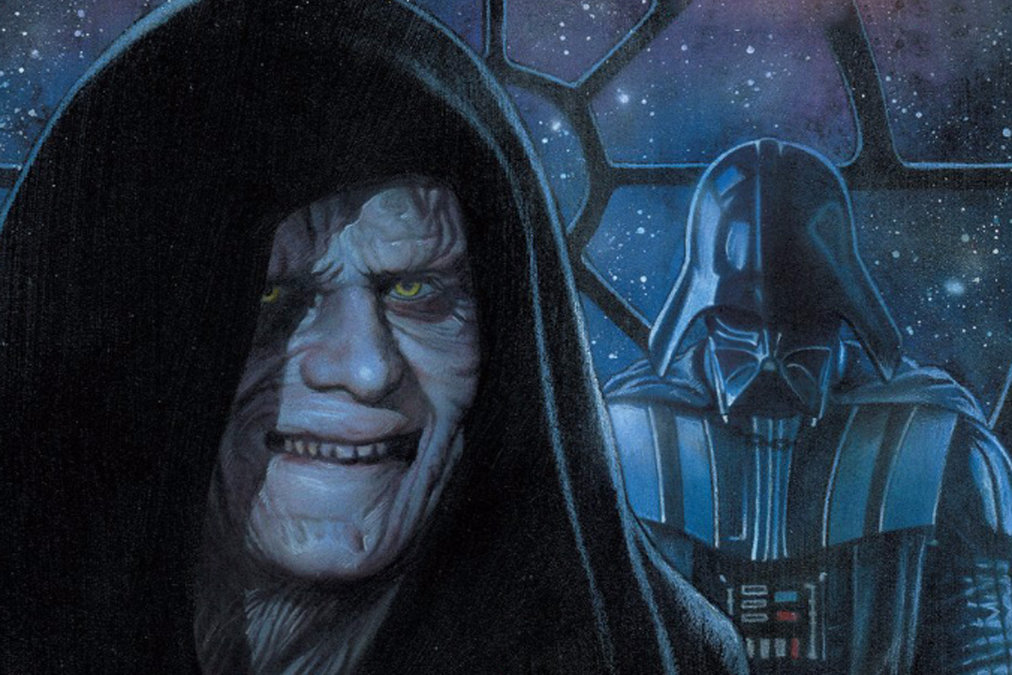 According to the readme, the Hot Dog Mode carryover scoring glitch has been fixed.

PRO V0.93 – October 18, 2017
=============================
Fixed:
– In competition mode, Mystery now presents awards in a deterministic
manner.
– Mystery would sometimes award INCREASE SPINNER LEVEL when it was already at
maximum.
– Although the correct award was recorded, the rightmost TIE Fighter in the
mini display would always display “100K”.
– Sometimes the TIE Fighters would not be displayed.
– TIE Fighters now leave both displays when their corresponding timer
expires.
– TIE Fighter will no longer animate a previous explosion when the cockpit
display returns.
– The cockpit TIE Fighter explosions were sometimes running at double speed.
– Mystery and Pops would sometimes award JEDI TRAINING when the game was
already at JEDI MASTER level.
– Tournaments will no longer display $0.00 for winners in attract mode.
– The scoring for the 4th mission of each group will no longer carry over from
game to game. It will reset to the default value each time you start the
mission.

New:
– A lamp effect was added to the TIE target arrows when a TIE is destroyed.
– A new challenge was added to the TIE fighter mini-screen main-play 3-bank
rules.
– You can now light extra ball from destroying TIE fighters on the
mini-screen.
– At each new ball, a random target from the 3-bank, is selected.
– After you destroy a some TIE fighters on that target, an
Advanced TIE fighter will start showing up.
– After you destroy enough Advanced TIE Fighters a pinball ball will
show up.”
– Hit the target associated with the pinball on the display to light
“Extra Ball”.
– There is only one opportunity to light an “Extra Ball” during each
ball, and only one can be lit per game.
– Light “EXTRA BALL” now runs a lamp effect.
– Audits were added for major game features.
– Moved to System 1.77:
– Replaced hardware version number with OS version number on diagnostic
screen.
– Added a message LOCATING NODE BOARDS. This will display if a required
node board is not discovered, previously it would incorrectly state
UPDATING NODE BOARD and UPDATE FAILED. The node board number(s) of
missing boards will be displayed and updated as boards are found.