A day that will live in infamy. 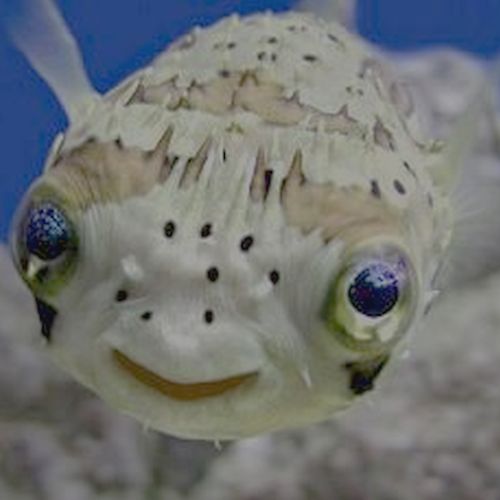 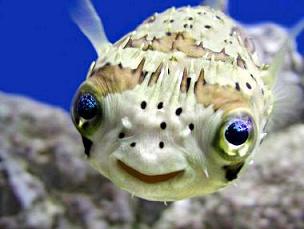 That is the day when Pinburgh 2015 registration will be open for all players.

That is the day when hundreds of pinballers will be at their computers, cell phones or whatever, ready to sign up for the largest pinball match play competition ever.

That is the day when so many refresh buttons will be pushed on keyboards repeatedly on the ReplayFX website. Players will be waiting attentively to register for one of the 700 available spots. 700 players who will compete for a $100,000 prize pool.

So mark your calendars for Sunday, December 7th at 12:00 PM Eastern time. That’s when the fury will begin!

If you want to follow our progress as we acquire new games, you can do so on the ReplayFX Facebook page. We will be posting images or flyers of everything we purchase as well as other random gaming-related links we find entertaining.

If you’re looking for something a little bit more hands-on, be sure to watch our PAPA pinball livestreams at PAPA.org, where we feature some of the best players in the world in both instructional settings and during actual competition.

And if you’re into pinball competitions… tickets for the Pinburgh Match-Play Championship held at ReplayFX, otherwise known as the largest pinball tournament in history, will go on sale Sunday, December 7, 2014 at 12pm EST on our website at www.ReplayFX.org. General admission to the ReplayFX Arcade & Gaming Festival will not sell out, but the Pinburgh Match-Play Championship is limited to the first 700 players.

If you are interested in competing in Pinburgh 2015, we encourage you to be prepared for this deadline. Last year’s tournament, then capped at 400 players, sold out in just over ninety minutes. A waiting list of an additional 100 players capped shortly thereafter. We are being completely honest when we say we have no idea how fast this tournament will sell out. But we are sure of one thing, we are doing everything we can to make it awesome, and we hope you will be there!