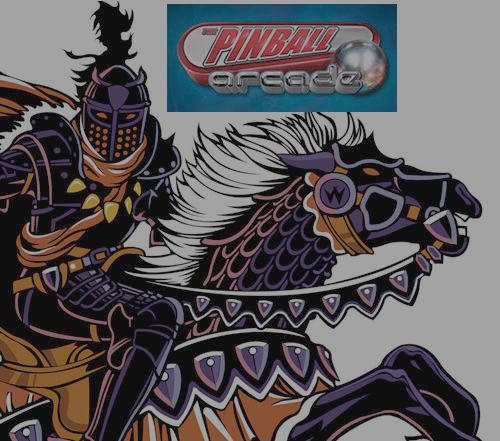 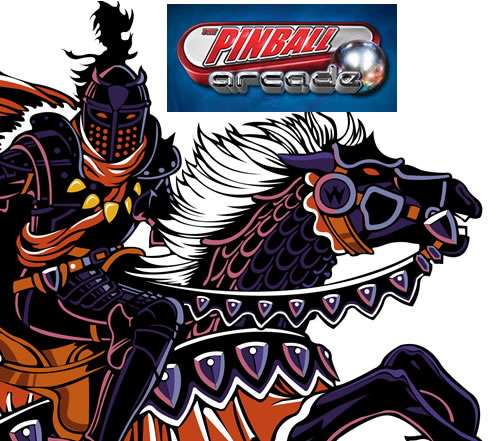 BK2K is out for PC and portables! It’s a celebration! I would advise that you switch up whatever button you assign to the right flipper because you will be using that button A LOT! This game is so imbalanced as far as left-right flipper action, but I still love it. Please let the physics be good on this one, PLEASE!

Black Knight 2000™ (1989): The Black Knight rides again in this brilliant sequel to the Steve Ritchie hit from 1980. Players take on the role of good versus evil as they battle the Black Knight in high velocity gameplay. The game is all about speed and quick reactions, highlighted by features such as an upper and lower level, repeating U-Turn and Skyway Loop shots rewarding accurate shooters and a Drawbridge that lowers to reveal a ramp. The patented Magna-Save™ feature from the original game is back. This allows players to activate a ball saving magnet preventing balls from draining. Great scores are achieved by collecting Lightning Wheel Awards, scoring Hurry-Up bonuses and playing the three awesome Multi-Ball rounds, including The King’s Ransom Wizard mode. 5,703 units of this table were produced.


The celebration continues with this abbreviated cover of the main theme by: Dr. Rockyowitz.
The point at the end sets it off perfectly. ^_^