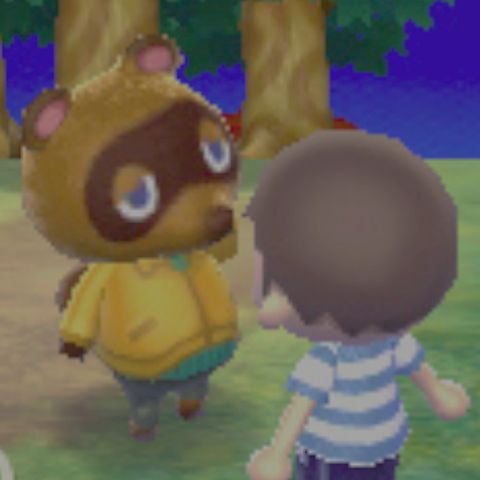 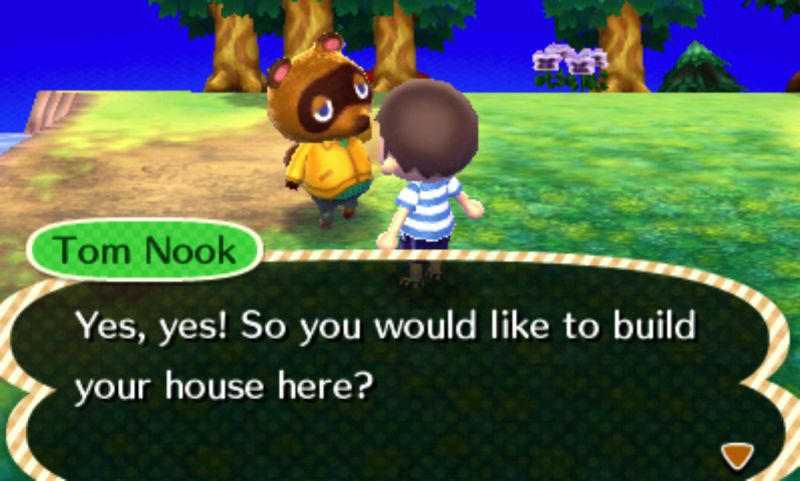 Tom freaking Nook. He knows about all types of Houses. All of them.

For the following entries, think of the “House” in pinball as either:

The closest equivalent would be what casino gamers refer to when they mention the “House” at a gambling establishment (as in the house odds or the house advantage).

A house ball is when you either don’t touch the ball at all, or if you barely touch the ball once and can’t save it (like when you graze the ball during a failed slap save). If a player is able to return the ball up the playfield, it’s no longer a house ball.

In my opinion, a house ball should not be based on the number of points scored.

Let’s look at two extreme examples for some perspective.

To me, case 1 is still more of a house ball than case 2. In case 1, I didn’t touch the ball whereas in case 2 I had a clear opportunity to make a shot. Number of actual points scored is not as important as the opportunity to play the ball. If we start judging house balls by number of points scored, it becomes too much of a gray area.