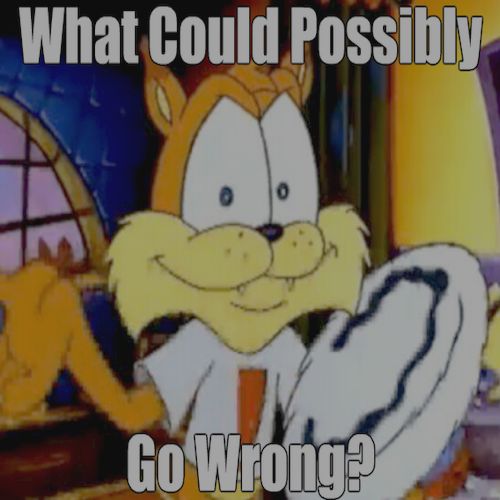 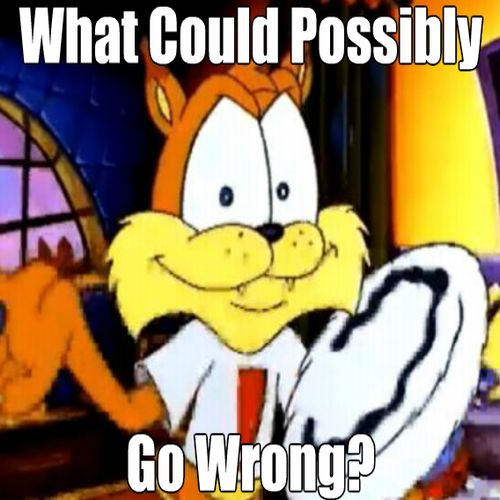 Join PAPAtv as they take you through three games that are not tournament worthy. What makes a make unworthy for tournament play? The game may have a fatal flaw in the rule set. Perhaps the game has a repetitive shot strategy that is high scoring, not very dangerous, time consuming and/or easy to pull off, time after time.

Watch live video from PAPAtvPinball on Twitch
The broadcasters called these repetitive shots “cheesing”, as in “cheesing the ramp” and so forth. I thought that “Cheesing” had to do with certain unscrupulous actions a player could do with the plunger.

Now we see it being used for repetitive shots, similar to when people refer to spamming something in a video game. Perhaps it is time for an addition to the entry. Just because it has that big orange button and it’s above the nomination line, doesn’t make it sacrosanct.

It sounds good to me so “Cheesing” is under review.