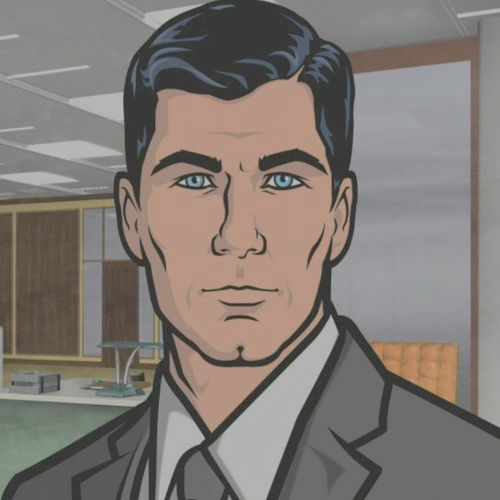 The following is my headcanon. Events most likely didn’t transpire in the way I’m thinking, but it’s more fun this way for my own brain.

First, Stern pinball releases this teaser video for Game of Thrones Pinball. It consisted of 10 whole seconds of upper playfield action with the full size flippers. Actually it wasn’t even the whole upper playfield, it was just the flipper area. So that’s like half of a tease. At least the upper playfield is pretty large given that the flippers are standard size. However, what’s with backglass of The Walking Dead in the reflection? That’s strange. So, what resulted was a teaser video with a hint of gameplay and no rule set details.

Then, Jersey jack did an instant, tech-hit alpha counter move by showing a teaser video of the rules for The Hobbit Pinball. Again, it’s just a fraction of a taste. We get to see some game progression shown on the LCD screen. This perked me up since I have more interest in the programming side of pinball. I know the Keith Johnson rule set is going to be awesome. and I can’t wait to start working through it. This video was the polar opposite of Stern’s teaser in that there were rule set details, but no flipper action. I suppose Jersey Jack doesn’t really need to show game play as much, since we’ve all seen the game for quite some time.

Then, the Elwins came in out of nowhere and did a level-three, double team, hyper combo finish with their video for the Archer Pinball project. Look! It’s gameplay of a full playfield, and it’s not a teaser! Well, it is a teaser, but it’s not. It’s six minutes of action, graphics, gameplay and fun! After I finish watching this video again, I think I will start power-watching some more episodes of Archer.