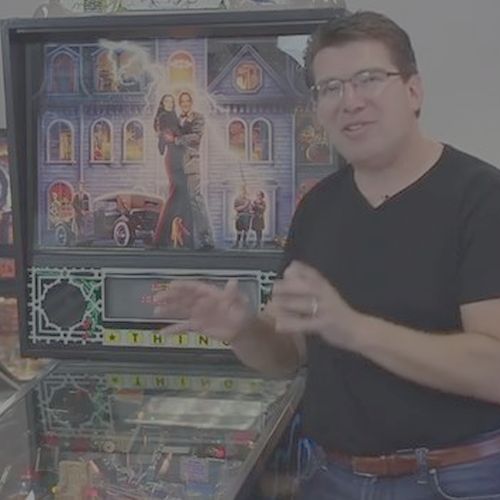 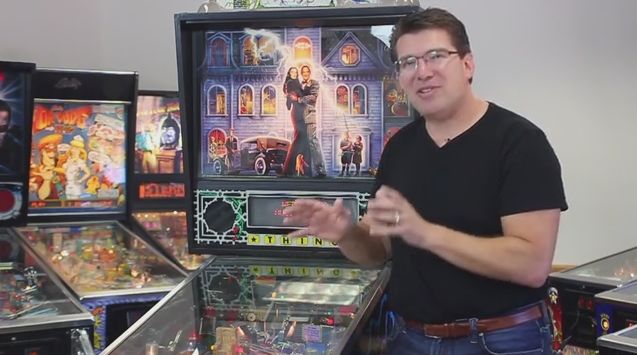 The one we’ve been waiting for. The “big get.” The home run. At least that’s what the hype train says.

It’s going to take nearly $100,000 in Kickstarter funding to release The Addams Family Pinball for the Pinball Arcade.

“We’ve succeeded in negotiating all of the licenses we’d need to digitize The Addams Family® and bring it to the Pinball Arcade. Unfortunately there are several licenses involved: in addition to the Williams license, we need a license for The Addams Family®, the actor likeness of Raul Julia (Gomez Addams) and Anjelica Huston (Morticia Addams),  on the backglass and play field, and the right to use the actor voiceovers during gameplay.
…
“The licenses we’ve secured for The Addams Family® will cost $101,000 (and that’s just for the licenses- we’ll cover all of the development expenses ourselves). Thanks to the amazing generosity of pinball fans throughout the world, our previous Kickstarter project for the Terminator 2: Judgement Day pinball table raised $3,360 more than we needed for the Terminator 2: Judgment Day licenses and we’re applying this towards the license costs of The Addams Family®. If we can raise the remaining $97,640 we’ll be able to digitize the Addams Family and preserve one of the greatest pinball tables of all time.”