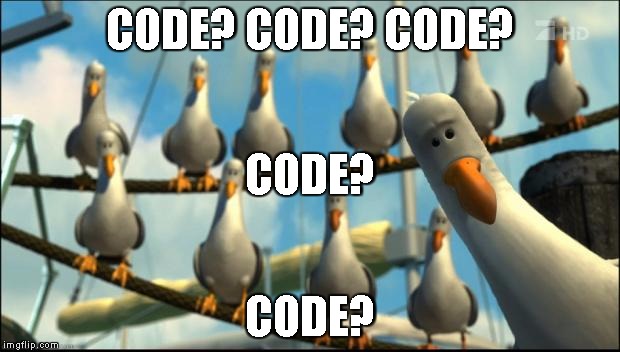 Like the proverbial RKO out of nowhere, a new, significant update is released on a sold-out game! Score re-balancing, bug fixes and a reworked “The End of the Line” mode.