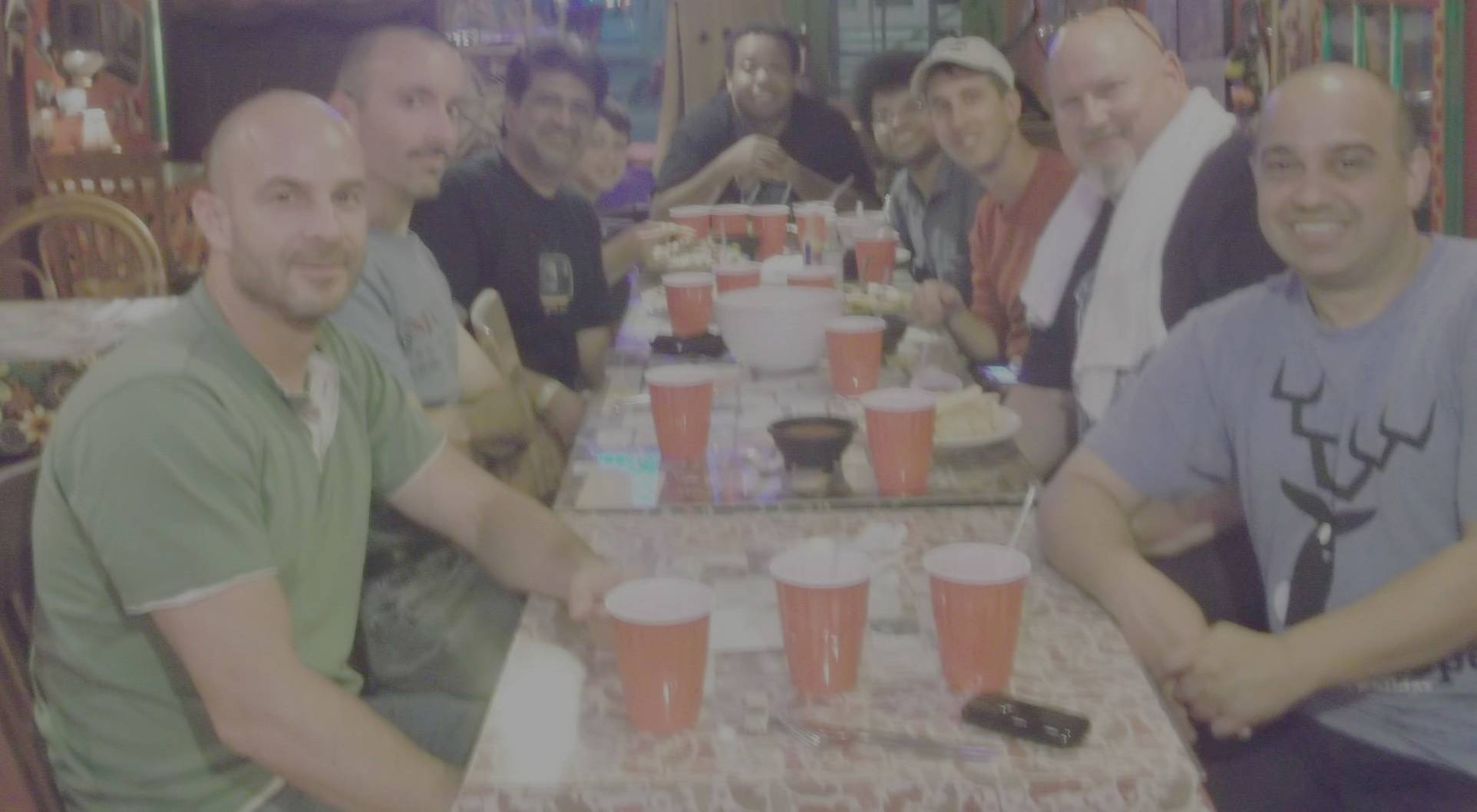 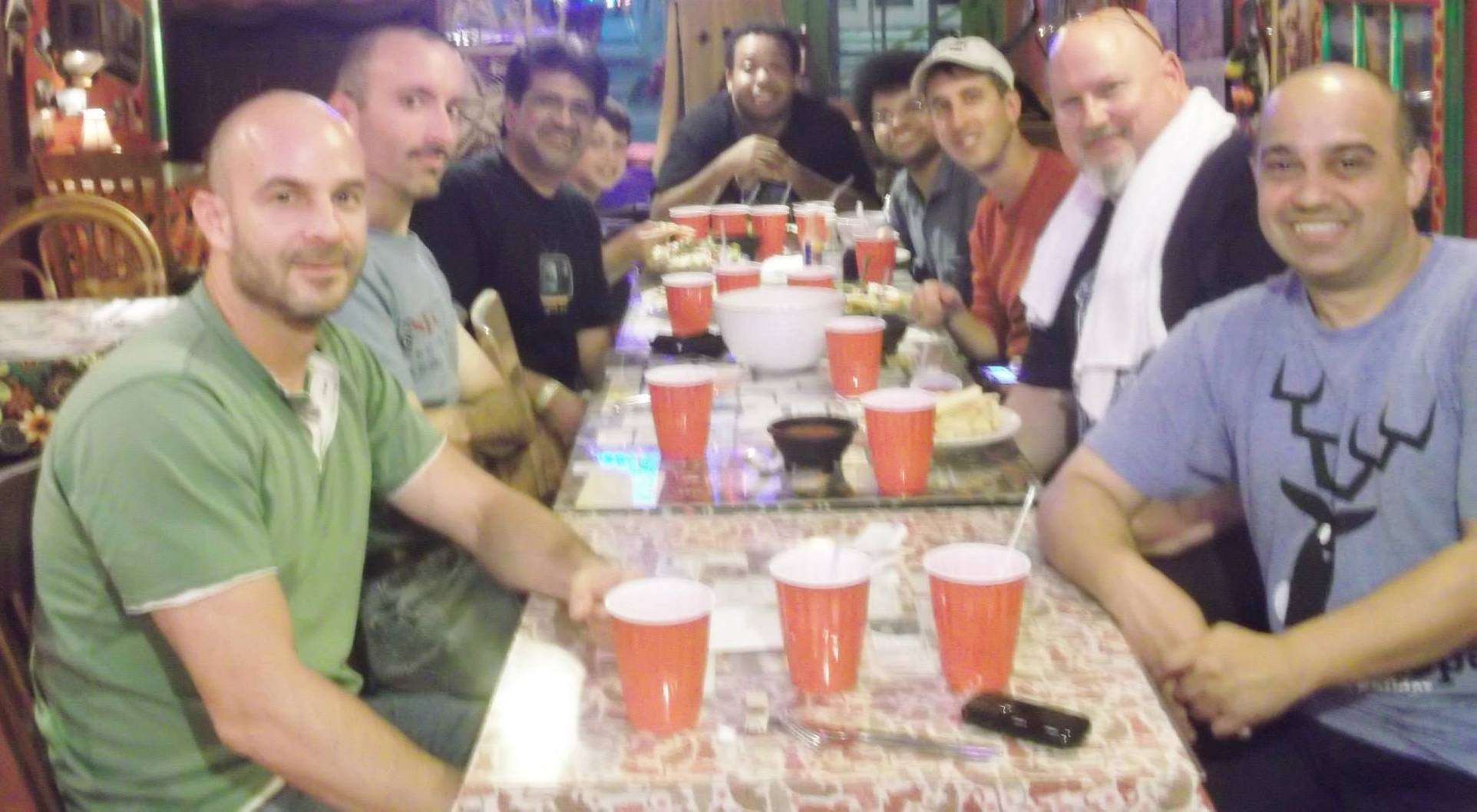 I’m not trying to look like an Underboss … really. See? You could have also watched football here, too. Results have been submitted to IFPA/WPPR.